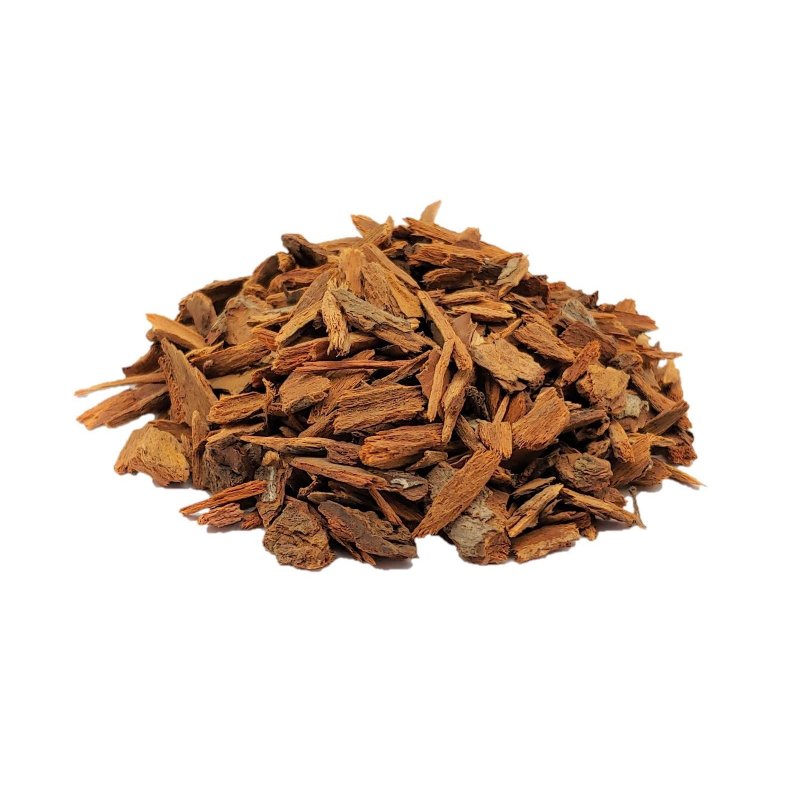 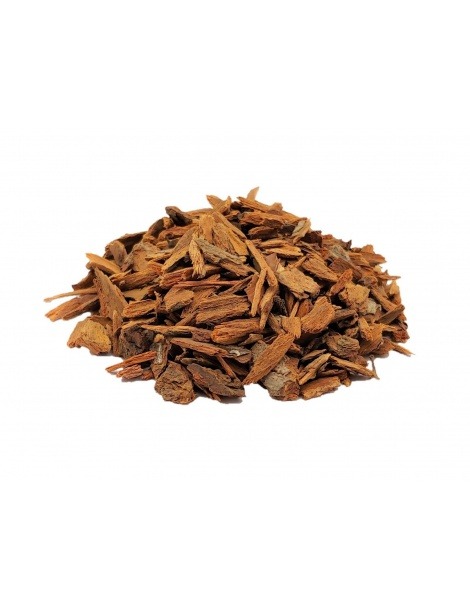 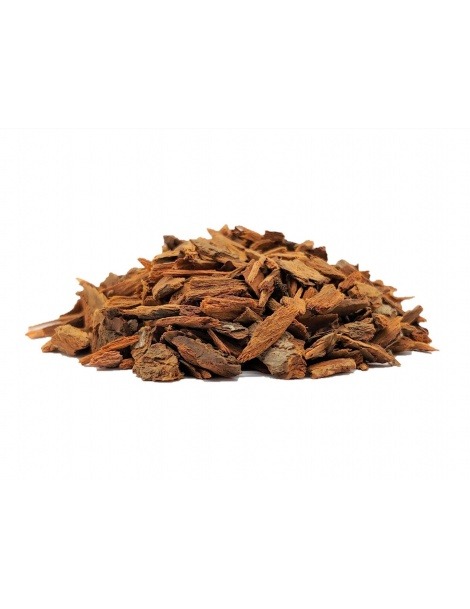 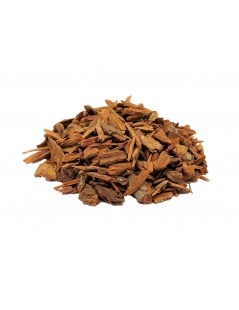 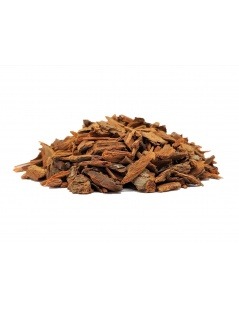 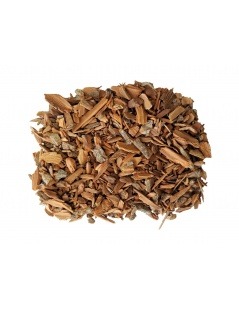 Quinine is a natural substance removed from the bark of the medicinal plant "Cinchona officinalis L.", also known as quina, quineira, red chichona, Peruvian bark or Jesuit bark, where its use dates back to the Native Americans who used it for medicinal purposes .

This tree is originally from the forests of South America, its barks being the most used part in medicinal infusions, due to the medicinal properties against malaria, fevers, flu, headaches, as well as in its healing action.

The quinine, quinquina or Kina-kina was imported into Europe under the name "bark of Peru" and it was in this country that the indigenous people discovered its anti-malarial properties, as this bark owes its name to the wife of the viceroy of Peru, countess of Chinchon, who had cured herself with the use of this plant, later giving rise to the introduction of this tea throughout Spain, where she took the name "powder of the countess" and was later marketed by the Jesuits, becoming known as "dust from the Jesuits".

Method of Preparation: Use 1 "dessert spoon" as a measure for 1 cup or 3 "tablespoons" for 1000ml and freshly boiled water. Let it sit for 5 to 10 minutes.

Trivia: To combat malaria that did not spare the inhabitants of the Versailles region, Louis XIV imported the product into France. Other Cinchona species, including yellow quinine, also produce the main compound, quinine.

Warnings: This plant should not be consumed by pregnant women, infants or people with hypersensitivity to its chemical compound.

NOTE: The image presented was made by our company, however it may undergo changes, and the type of cut and dimensions of the plant may vary in the supply or time of year, keeping all the quality, features and properties of the tea unchanged. 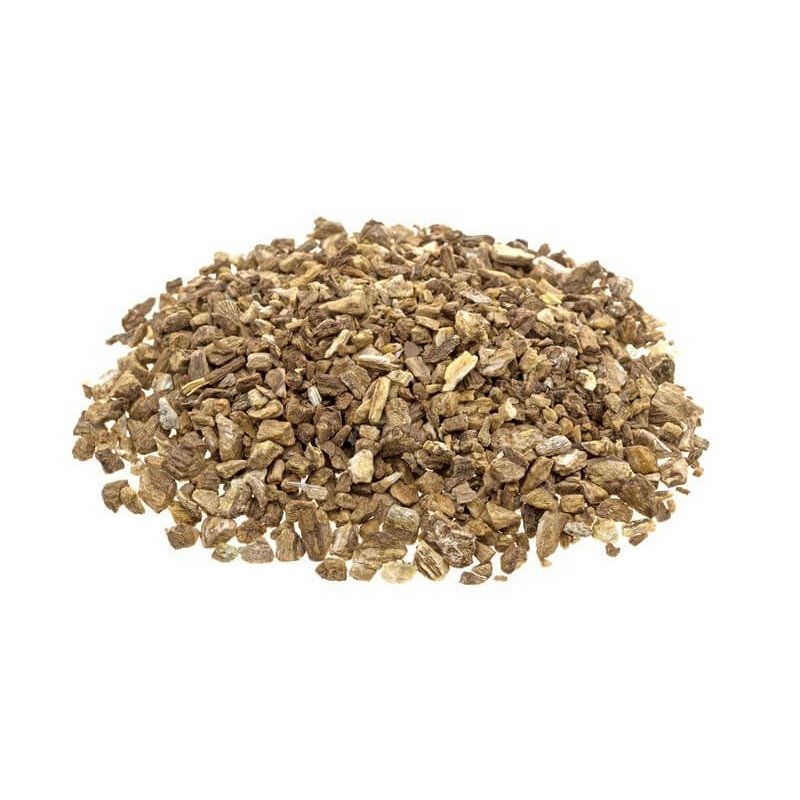 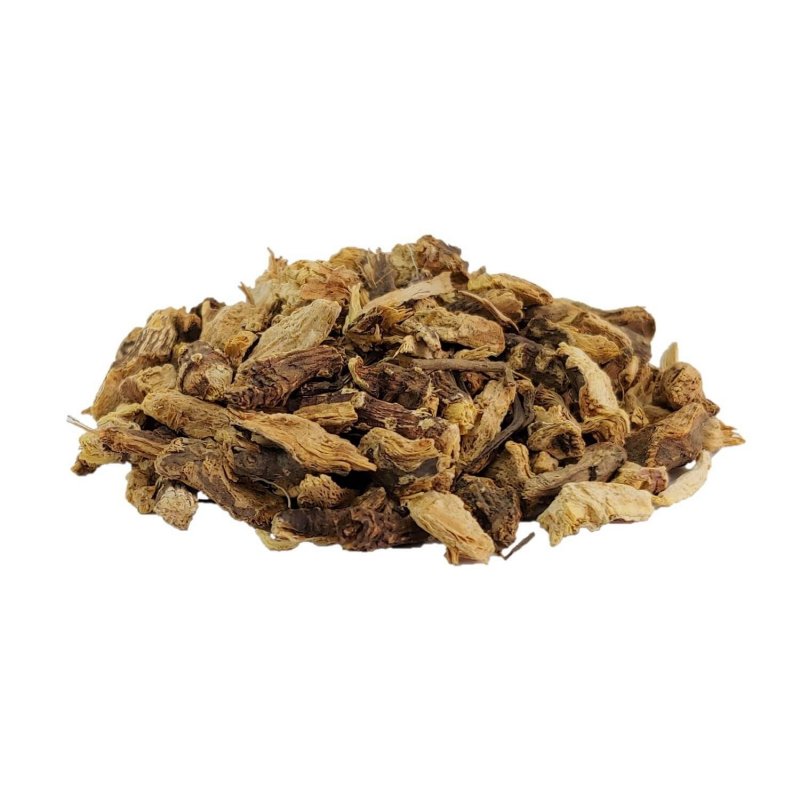 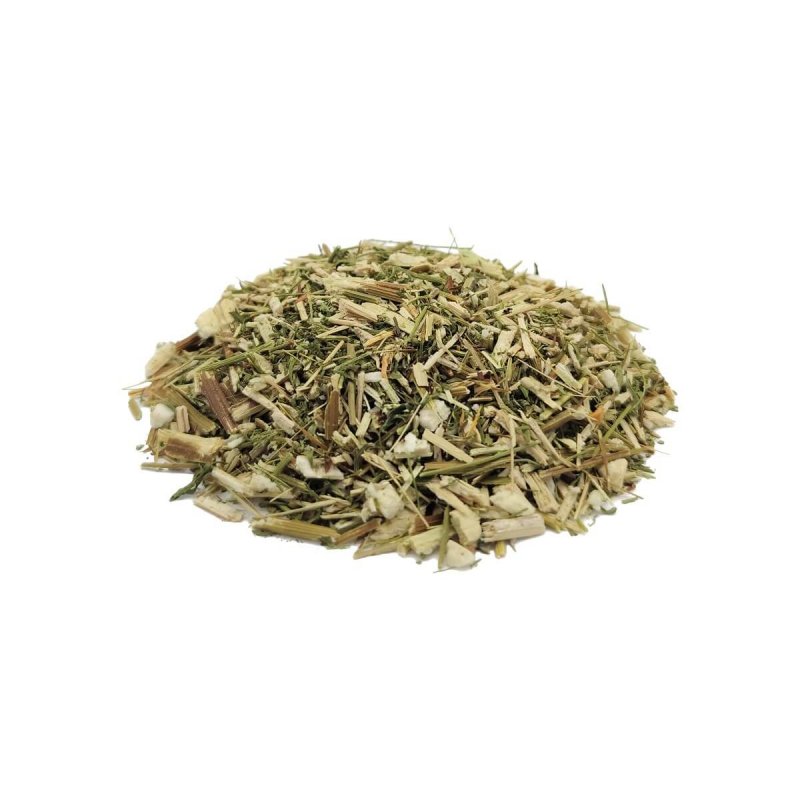