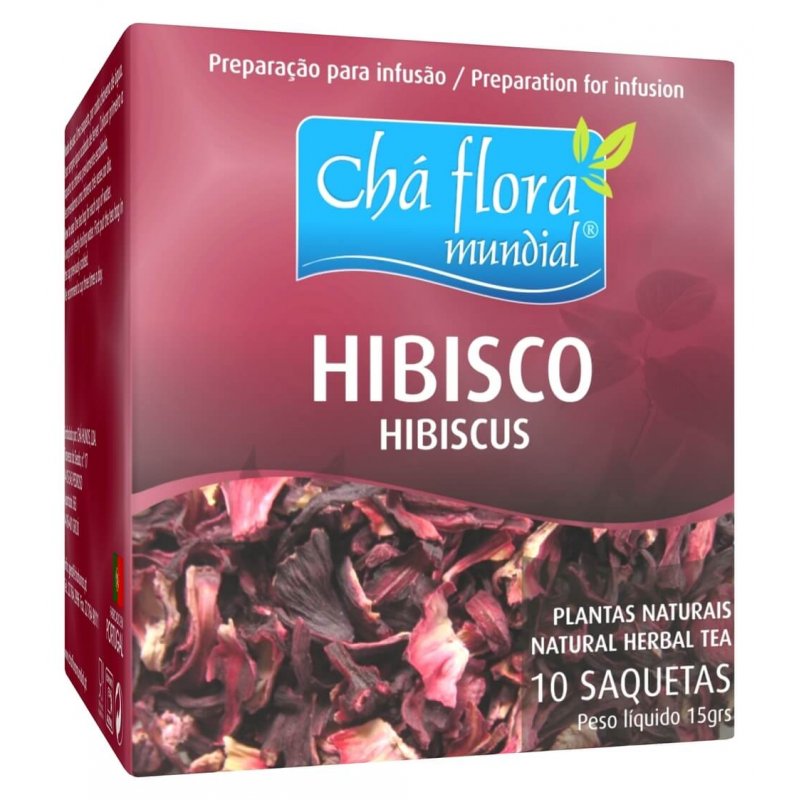 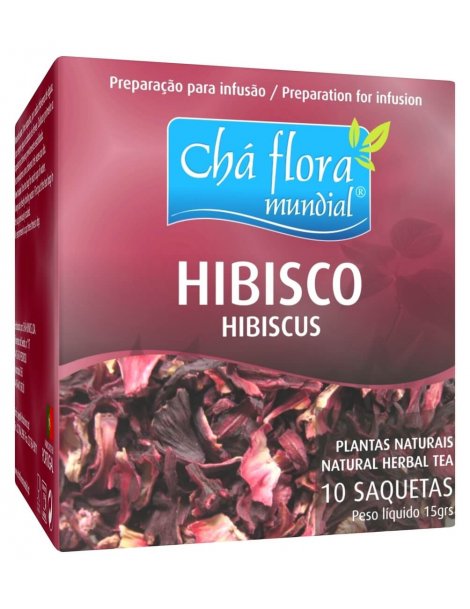 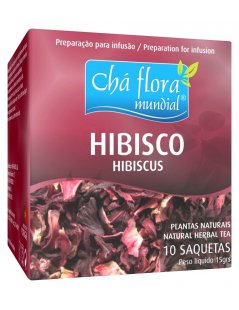 Method of Preparation: 1 sachet per cup of freshly boiled water. It is advisable to drink 3 cups a day.

Hibiscus sabdariffa flower tea is known as vinegar in Brazil, and as "sorrel", "roselle" or "karkade" in Egypt, is a very famous drink.

In West Africa, “Jus de bissap” is popular in all its countries and sold on the streets as a traditional refreshment based on a tea of ​​hibiscus, mint, vanilla and orange juice, and is even considered the “national drink of Senegal”. "
In Brazil, hibiscus tea is usually prepared with cinnamon, horsetail or lemon.

In Italy, this tea is known as "carcade" or "Italian tea" and is usually drunk cold, sugary and often with freshly squeezed lemon juice.

This drink was introduced while Eritrea was an Italian colony (1860-1941), as its consumption was much more widespread, including the Mussolini promoted the habit of drinking tea instead of "arcade Inglese" after penalties for war in Ethiopia that hit Italy. 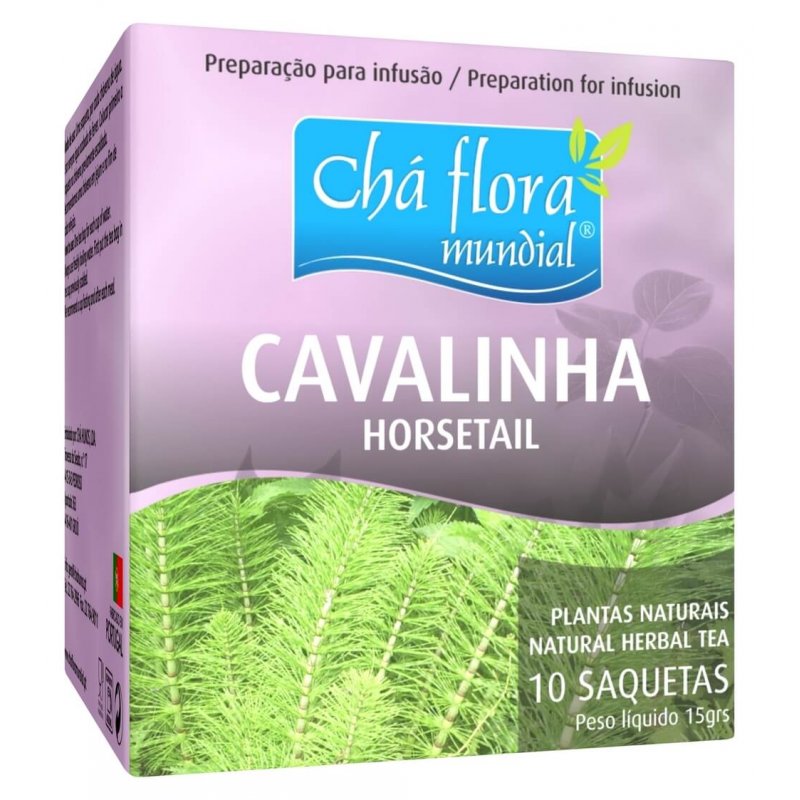 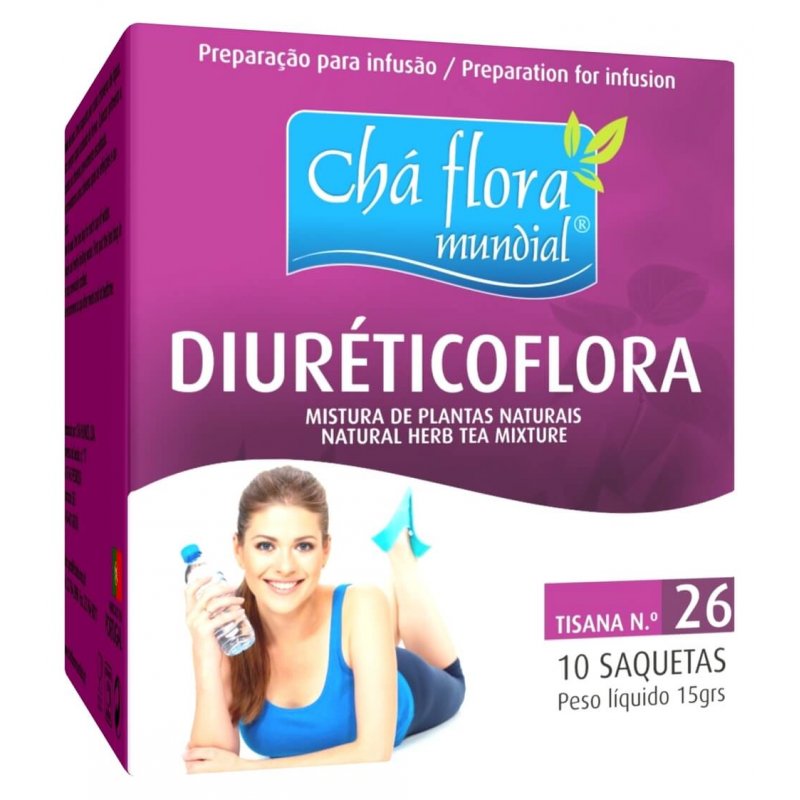 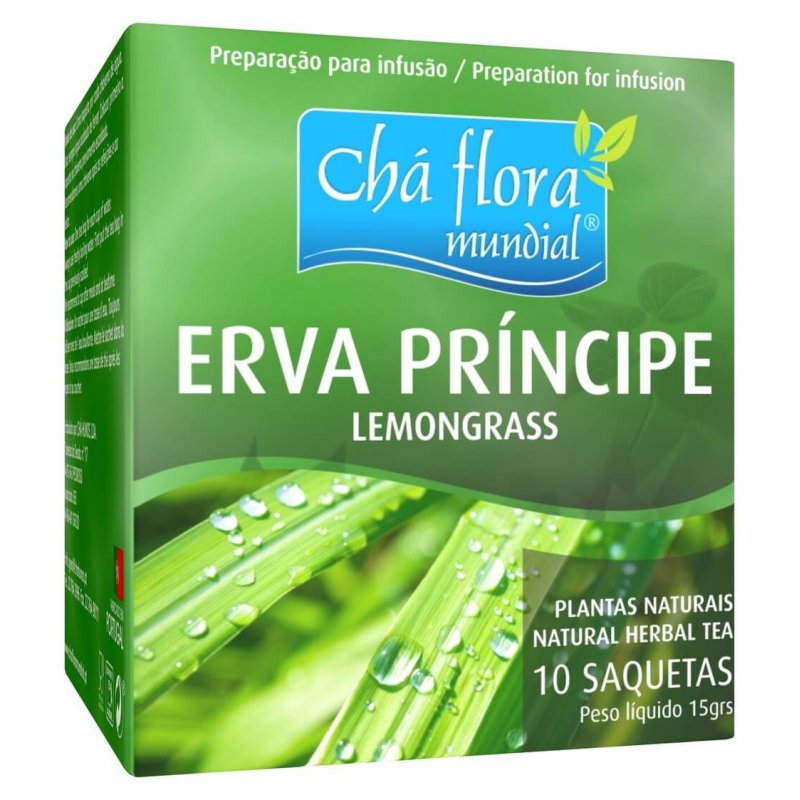 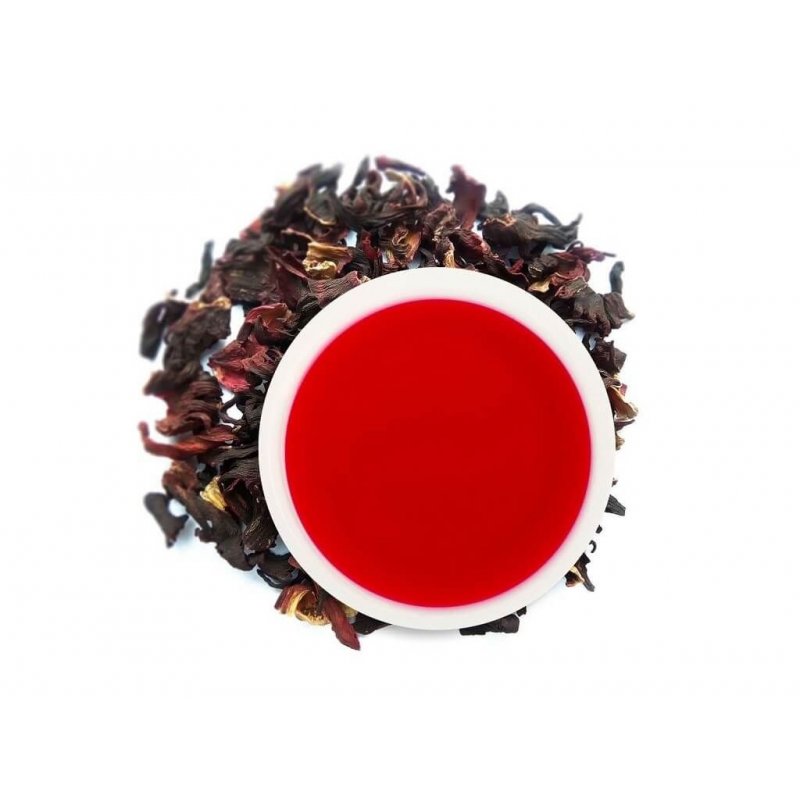