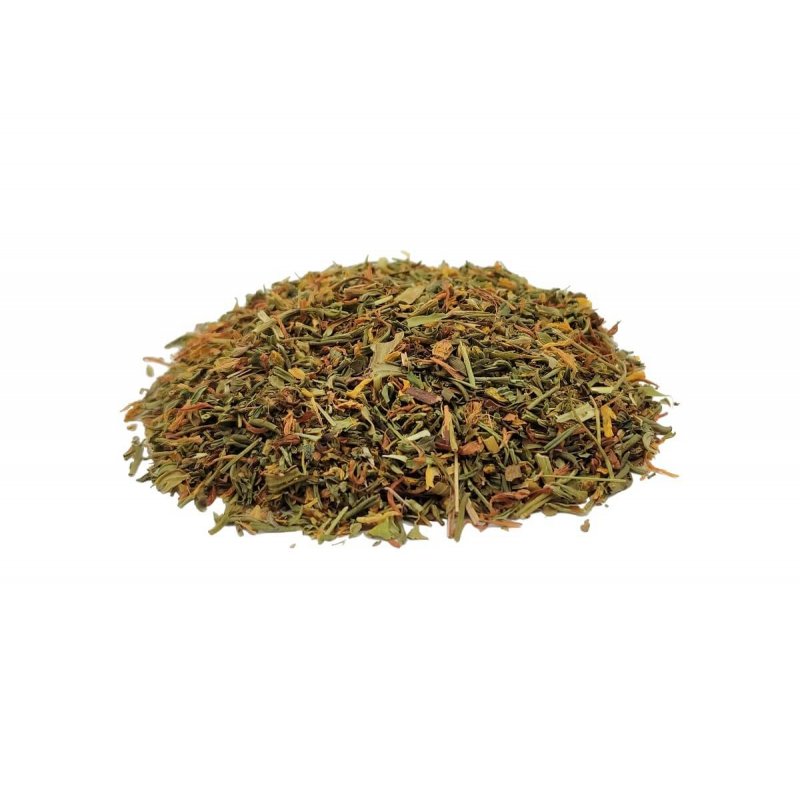 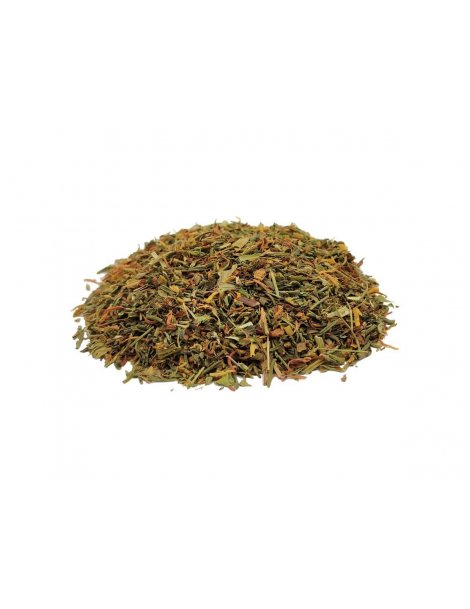 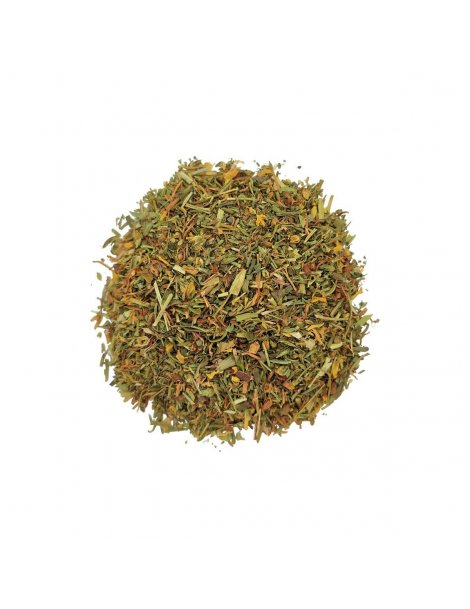 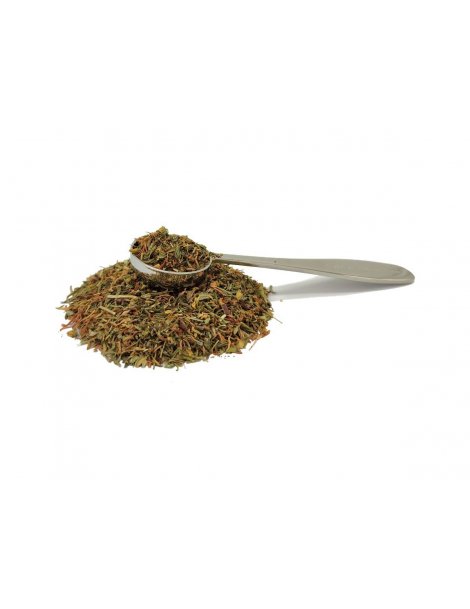 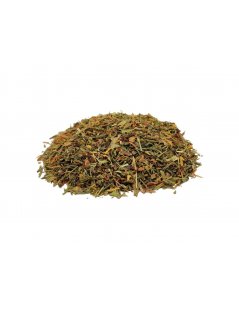 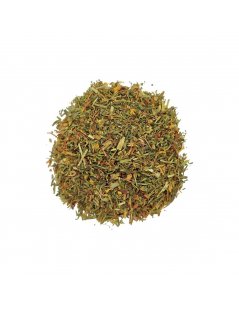 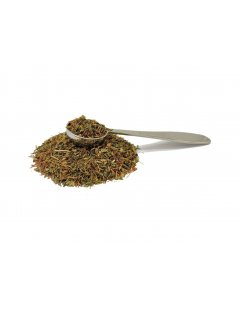 St. John's wort is a plant belonging to the Hipericaceae family, native to the Asian and European continents. The first therapeutic studies of this plant date back to the frist century in Ancient Greece. During the Medieval Era, Hypericum was known for its magical properties as it bloomed even at the beginning of the hottest time of the year, summer. It is used to heal the skin and aid treat wounds and burns. On a spiritual level, it was popularly known for its ability to remove negative energies. And so, as a natural complement in the treatment of mental illnesses.

Currently, its use is uncommon. However, it continues to be used as a natural ingredient in drugs to treat anxiety, mild depression, and insomnia.

Traditional uses: antidepressant, mild to moderate depressive states, anxiety, insomnia, neuralgic pain, antiviral, antibacterial and photosensitizing. It is a natural tranquilizer. However, consumption of this plant is preferably recommended to alleviate the effects of mild depression. In addition, you should bear in mind that by consuming St. John's Wort you may be contributing to the decrease in the action of medications you take regularly.

Method of preparation: use a dessert spoon of St. John's wort, as a measure for each cup of freshly boiled water.

Hypericão is a medicinal plant also known as Milfurada or Ibitipoca. It is widely used as a home remedy to fight depression, eliminate worms or relieve respiratory problems, for example. This is one of the most studied medicinal plants in the interaction between medicinal plants and medicines, and the drugs with which it can or cannot be conjugated are already very well identified.

St. John's wort forms the genus Hypericum, composed of about 400 species distributed throughout the world, except in deserts and arctic regions. As well, in the tropics outside of mountainous areas. This herb is linked to the Hypericaceae family according to the phylogenetic classification APG III (2009) or to the Clusiaceae family according to the classical classification of Cronquist (1981).

Warnings: The ingestion of St. John's wort with drugs should always be accompanied by a naturopath who masters all variables.

NOTE: The images shown were made in our company, however, the type of cut and dimensions of the plant may vary from supply to supply or time of year. 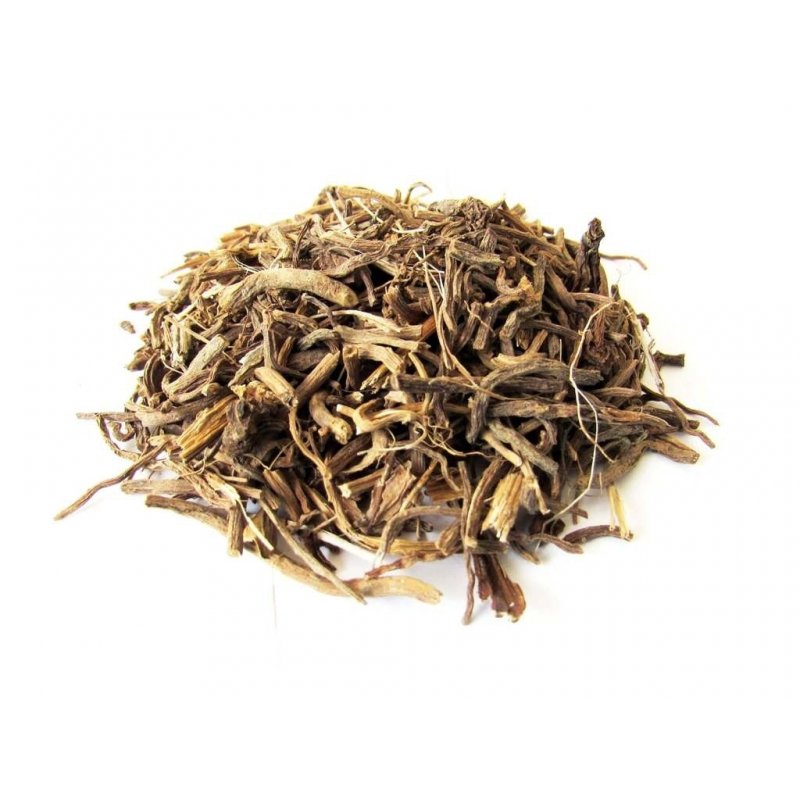 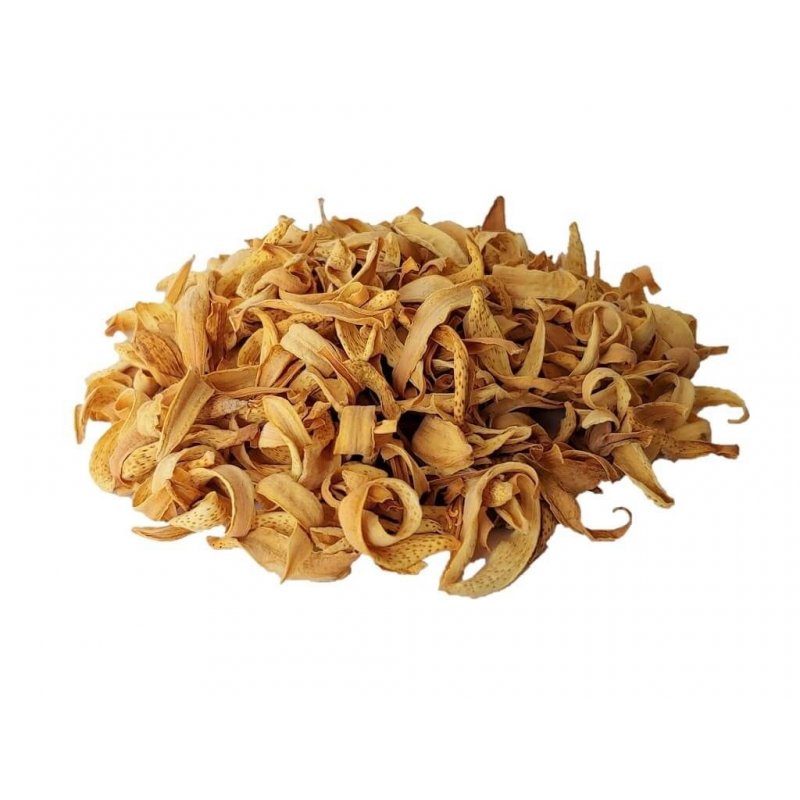 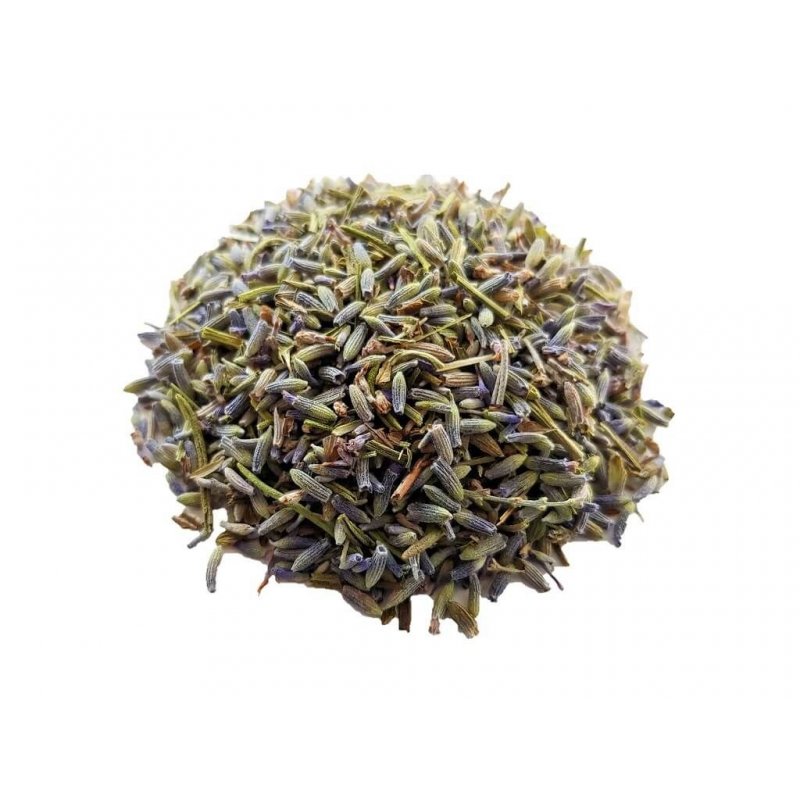 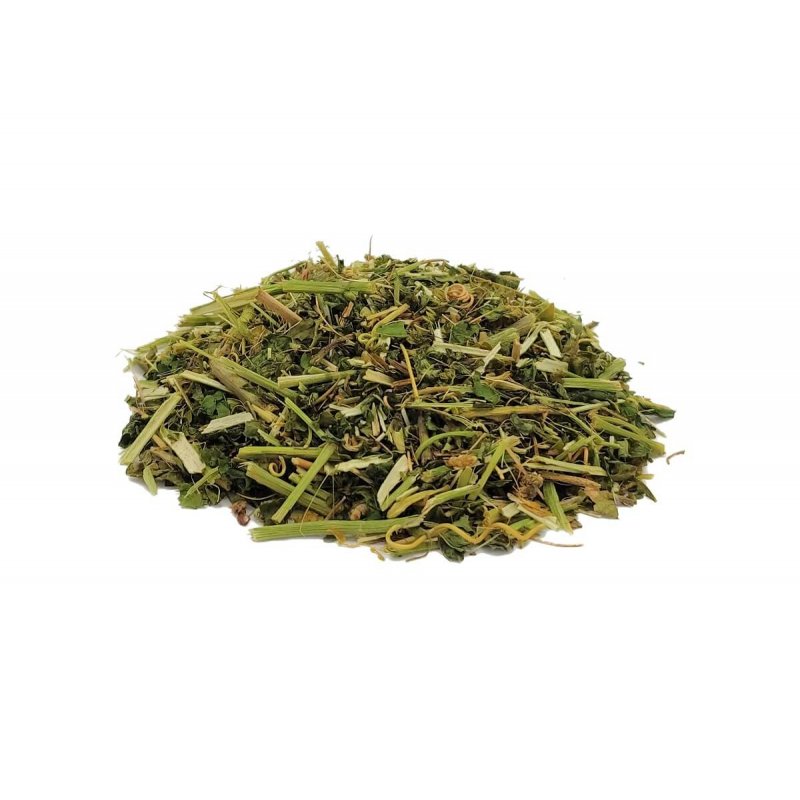