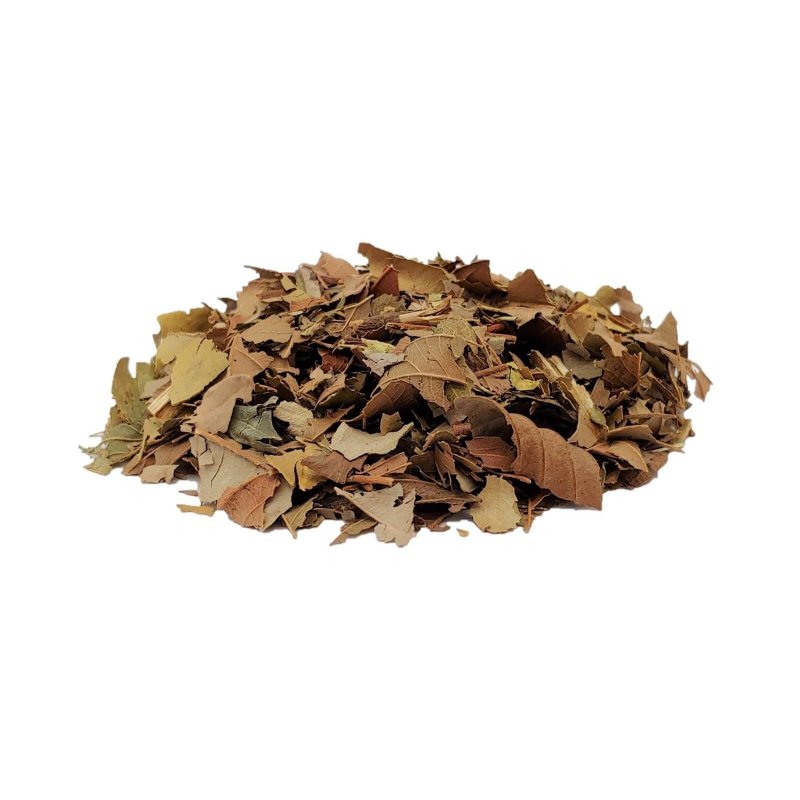 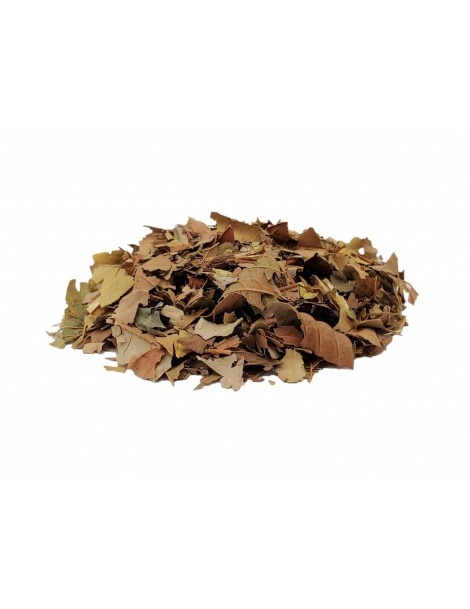 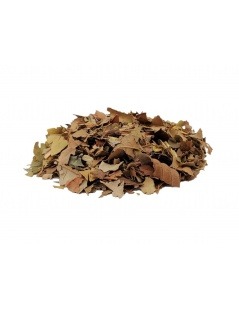 The leaves of guava are composed of natural phytochemicals such as antioxidants, carotenoids, anthocyanins and flavonoids. Some of its components are endowed with antibiotic properties that help to kill the substances responsible for diarrhoea.

This was shown in a research published in 2008 in the Journal of the Institute of Tropical Medicine of São Paulo, in which scientists discovered that extracts from the leaf of the guava really have been effective at killing some types of bacteria causing infectious diarrhoea.

Even so, they are needed more experiments for the benefit to be confirmed.

However, it is noteworthy that the research was conducted on laboratory animals and not in humans.

However, it is necessary to carry out experiments more for this effect to be confirmed.

Control of the sugar levels in the blood

Some of the flavonoids, along with other components of the tea leaf of guava, can contribute to the decrease in the rates of sugar in the blood.

The information is based on a review in respect of findings of laboratory various studies, published in Nutrition and Metabolism (Nutrition and Metabolism), which indicate that the tea leaf of guava inhibits different enzymes in the body that convert carbohydrates into glucose, which potentially slows down their entry into the blood.

The review also reported that a series of clinical studies conducted in Japan showed that regular consumption of the tea of the leaf of guava helped to lower the levels of sugar in the blood post-meal in people diagnosed with type 2 diabetes.

The tea leaf of guava is a drink to be approved in Japan for the prevention and treatment of diabetes. The tea has components that inhibit the absorption of two types of sugar – maltose and sucrose – thus helping to control the rates of blood glucose after meals.

However, for those who suffer from the disease, it is worth checking with the doctor if there are no problems, contraindications, or risks of a drug before making use of the drink.