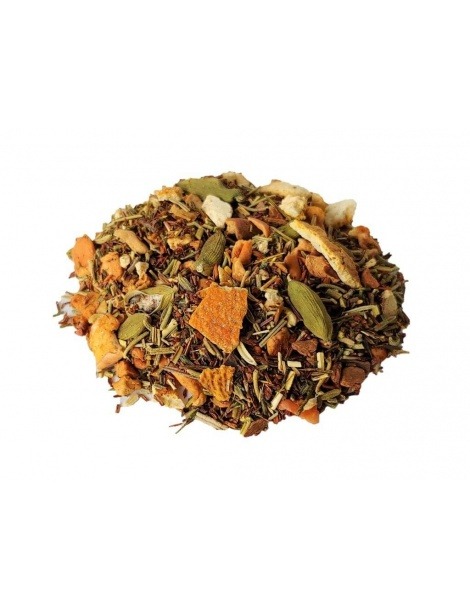 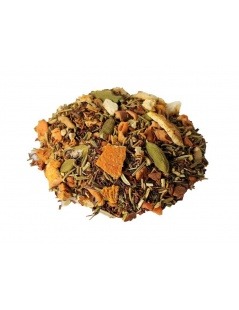 It is a type of tea that is not bitter if you stay too long in the infusion.

*Indicative values that can vary depending on the personal taste.

Rooibos Tea is growing by the day. Health benefits, especially those associated with drinking rooibos tea, are most significant. Rooibos tea contains extremely high levels of antioxidants, powerful substances that fight free radicals in the bloodstream and keep healthy and strong bodies. Reduction of insomnia, tension headaches and irritability are well-known benefits associated with rooibos tea. As a tea with no caffeine, Rooibos drinkers have found that they enjoy a 'cuppa'. By helping to normalize tea drinkers' sleeping habits, Rooibos often reduces headaches and irritability. Although only supported by anecdotal evidence, in relief from colic and stomach cramps in babies is a well-known benefit fully accepted by the South African public at large. Research (not sponsored by CANSA) showed that six cups of Rooibos tea per day increased glutathione by 100%. Rooibos tea, unique to South Africa, is consumed by millions every day and could play an important role in cancer. 500% increase in the master antioxidant, glutathione in the liver. Made in the body, glutathione cannot be taken as a supplement. There is ample evidence that glutathione fights cancer.