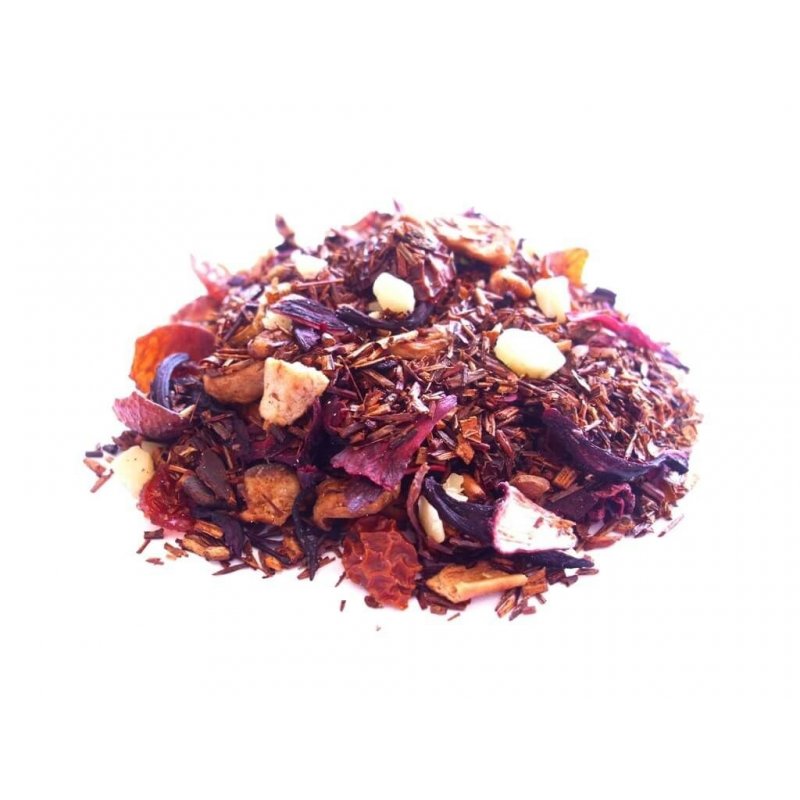 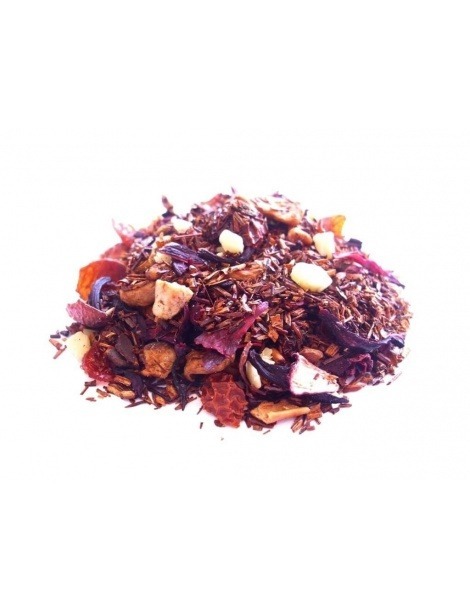 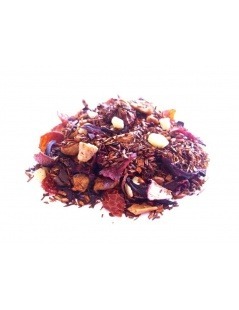 Indulge in our exquisite Rooibos Gourmet Almond Cinnamon! Enjoy an infusion full of flavour and aromas. Tell us what attracted you most to this natural formula.

What is Rooibos tea?

Rooibos is a shrub unique to South Africa. It is also known as Red Tea because of its colour, however, it should not be confused with Pu Erh Red Tea (Camellia sinensis). Rooibos tea does not contain theine and can therefore be taken by anyone. It is a tea that does not become bitter if it is steeped for too long.

Almond – This is a seed of the fruit of the Almond Tree, a well-known tree in the Rosaceae family. This powerful oilseed is rich in mineral salts (magnesium, copper, phosphorus, iron, zinc, calcium, and manganese), vitamin E, vitamin B2, fibre, proteins and healthy fats. Thanks to the high amount of protein, almond consumption is recommended for people who practice a vegetarian or vegan diet due to its strong influence on strengthening and maintaining muscle mass.

Almond grows in soils with temperate climates, hence its high production in countries such as Afghanistan, Australia, Italy, Spain, and Portugal. Although its origin is unknown, it is believed that the almond began to be consumed by navigators during the Silk Road period.

As for its benefits, this seed contains a high fibre content that contributes to lowering blood glucose and improving blood circulation. Therefore, almond consumption may be beneficial for people suffering from hypertension. In addition, it may contribute to good cognitive functioning through its antioxidant action that will promote cell protection against possible brain damage. Muscle relaxation and increased concentration are the two most talked about properties of this oilseed.

Cinnamon – This is a woody, warm-tasting spice originating in Sri Lanka, deep in the south of the Asian continent. It was through maritime and land discoveries that cinnamon spread to various regions of the world. Cinnamon is a classic spice known for the rapid transmission of positive energies through its intense aroma when used in the preparation of teas and culinary dishes. Cinnamon can be used either stick or ground, with no loss of flavour between them. When used sustainably, it can take up to 20 years for cinnamon to develop a number of its oils. Its spicy flavour is close to that of cloves.

Cinnamon must have been recorded for the first time in Ancient Egypt. It is important to point out that the cinnamon stick should not be ingested, but applied as a whole as an aromatic ingredient. Know that the lighter the bark of the cinnamon stick, the better its quality. Scientifically called “Cinnamomum zeylacium”, cinnamon comes from the trunk of the cinnamon tree. Between the 14th and 16th centuries, there was a range of spices that would have been used as a trade currency for various purposes.

Preparation: place a teaspoon of previously boiled water in a container. Cover it and let it rest for 3 to 5 minutes. Finally, strain and the tea is ready to drink, hot or cold. 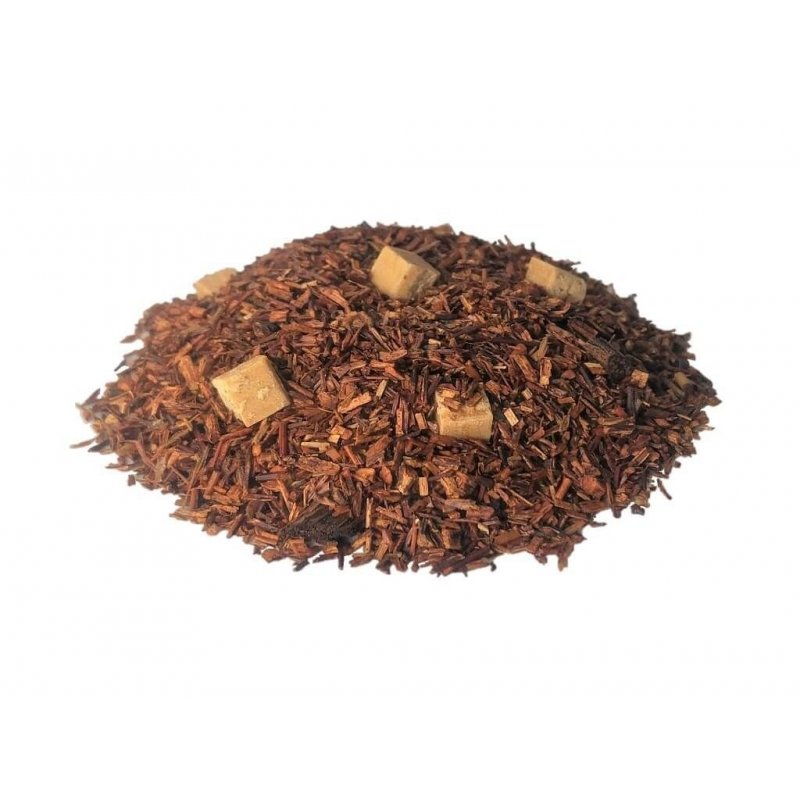 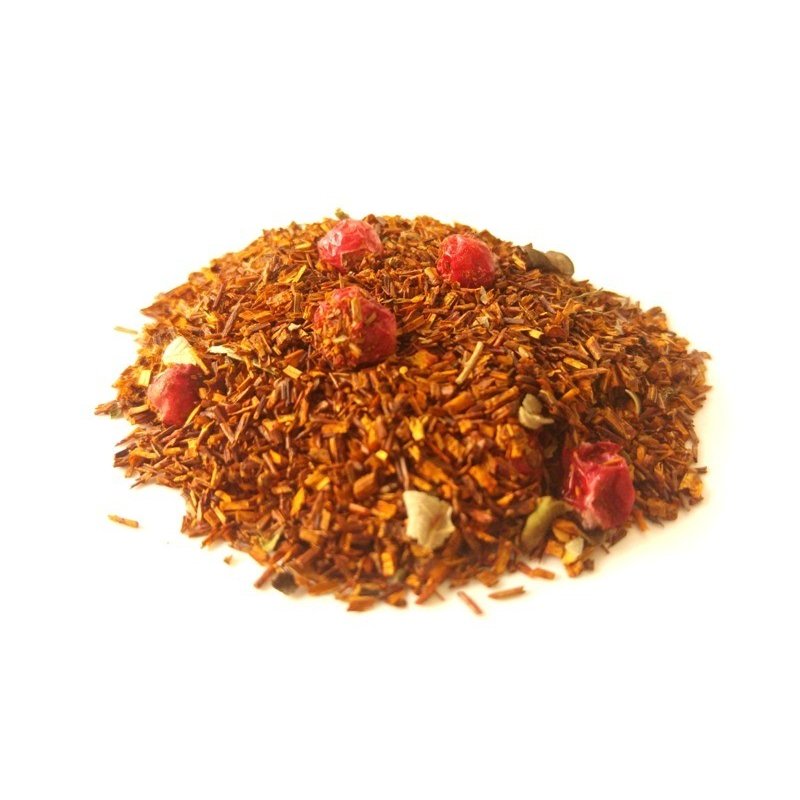 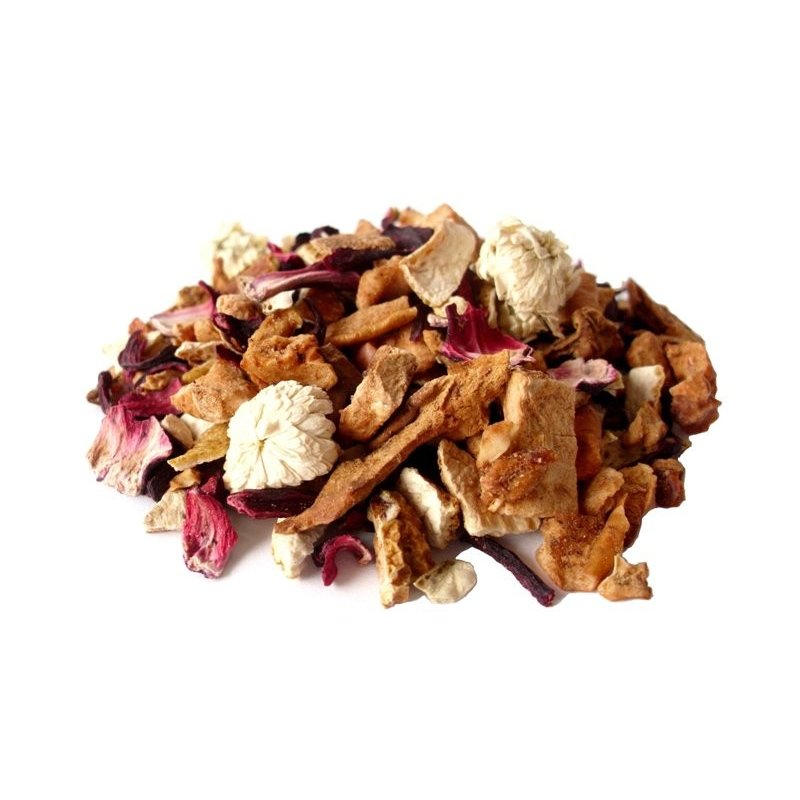 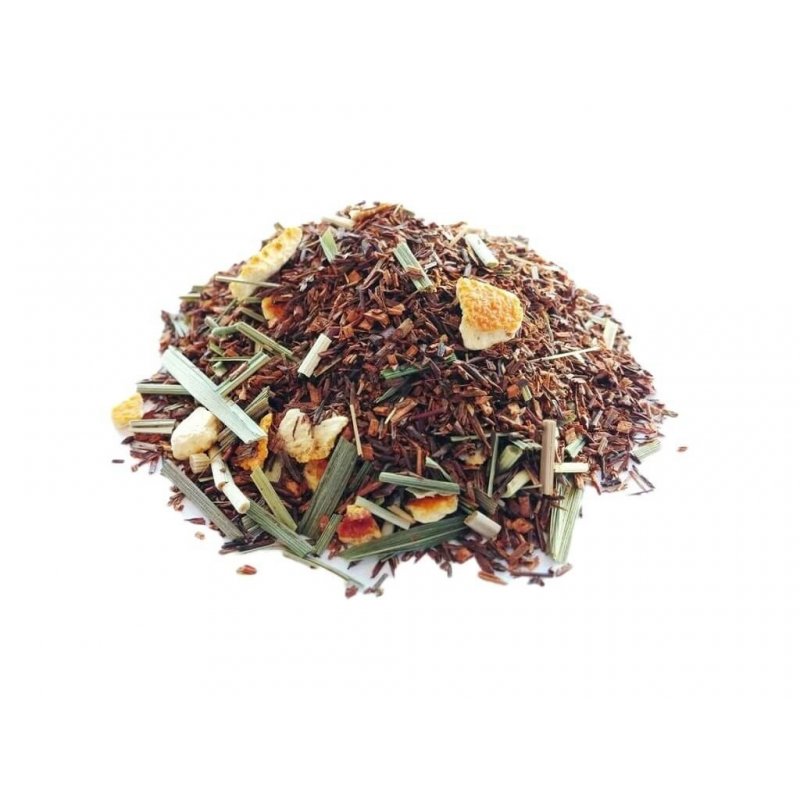