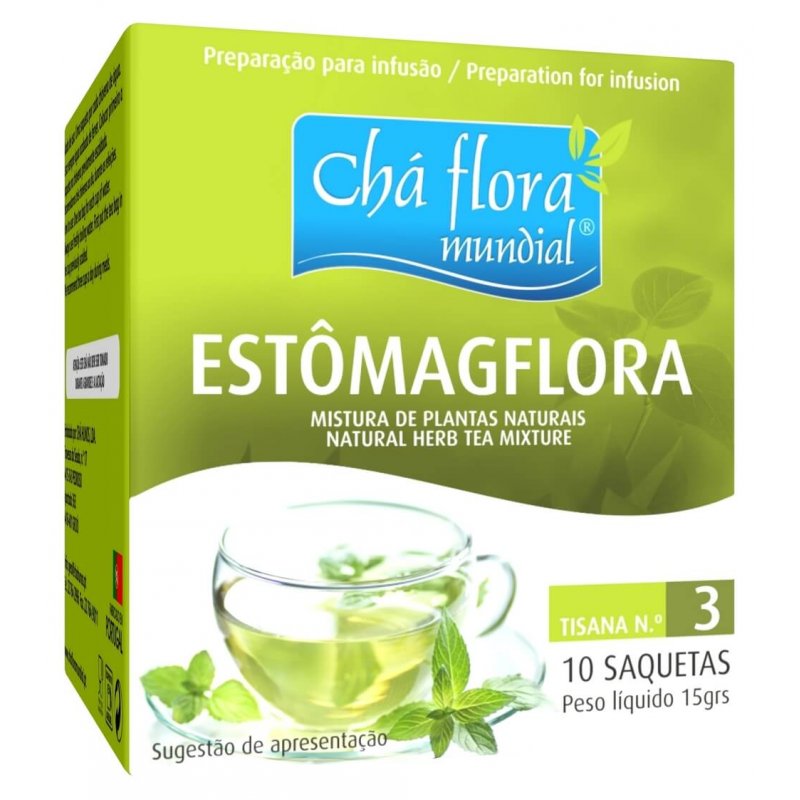 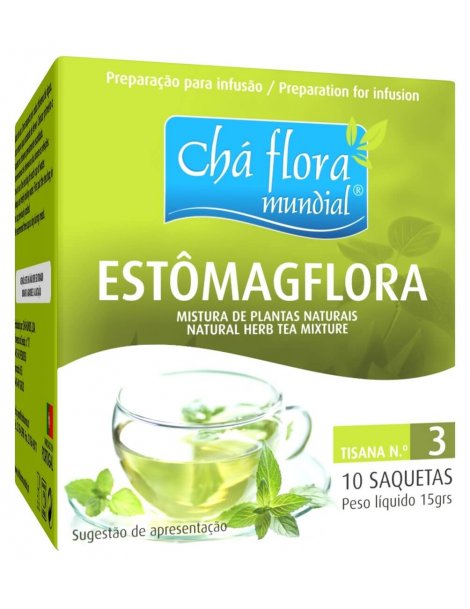 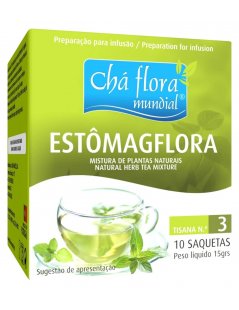 Medicinal Tea for the Stomach - 10 Sachets

Medicinal Tea for the Stomach - 10 Sachets

Try this powerful Medicinal Tea for the Stomach, distributed in a box of 10 sachets, for the proper functioning of the stomach. Enjoy and tell us about your experience!

Oregano - is a herbaceous and aromatic herb of the Lamiaceae family, adaptable to humid soils and exposed to high temperatures. In the Greek translation, the word "oregano" derives from the expression "joy of the mountain", made by joining the word's "oros" (mountain) and "ganos" (joy). This expression is related to the influence of Oregano in the cow's pasture, which contributed to the flavour of the meat. Oregano will be directly linked to the goddess Aphrodite because it attracts happiness and love to those who have it around.

Originating in the Middle East and the Mediterranean, oregano spread throughout the world from the 16th century onwards. The oregano will have entered the American continent through the Second World War with the return of the soldiers.

Chicory - Chicory is scientifically called "Cichorium intybus" and is considered a perennial plant (long life cycle) with just over a meter in height. This plant grows with great ease in regions with temperate climates, and it's found in abundance in North America, Europe, Africa, and Asia. Usually, the flowering period takes place between July and September.

In Egyptian antiquity, chicory components were frequent use due to their beneficial properties in treating certain conditions. In addition, it was considered an ideal substitute for coffee and as a vegetable. To enjoy these properties, the Egyptians ground the roots, flowers, and leaves. In Greco-Roman antiquity, the leaves of this plant were placed in salads for the same reason. Currently, chicory is produced in countries even as Germany, Belgium, and Spain.

Preparation: place a teabag for every cup of boiled water. Let it rest, and you can consume it immediately, hot or cold. To obtain an effective result, it is recommended to take this tisane for 30 days.

Warnings: Not to be taken during pregnancy and breastfeeding due to the presence of Senna. 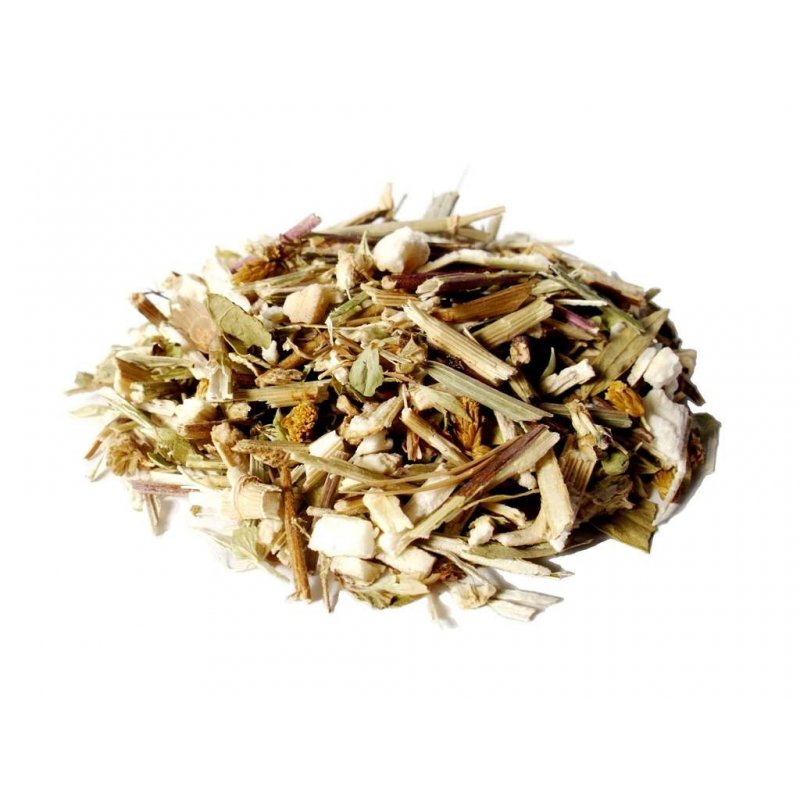 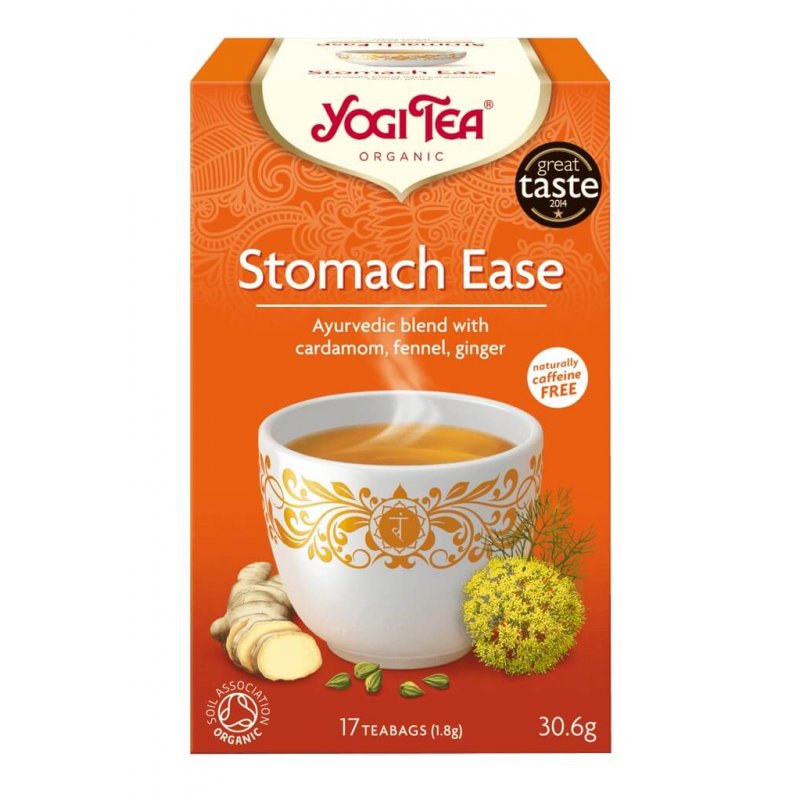 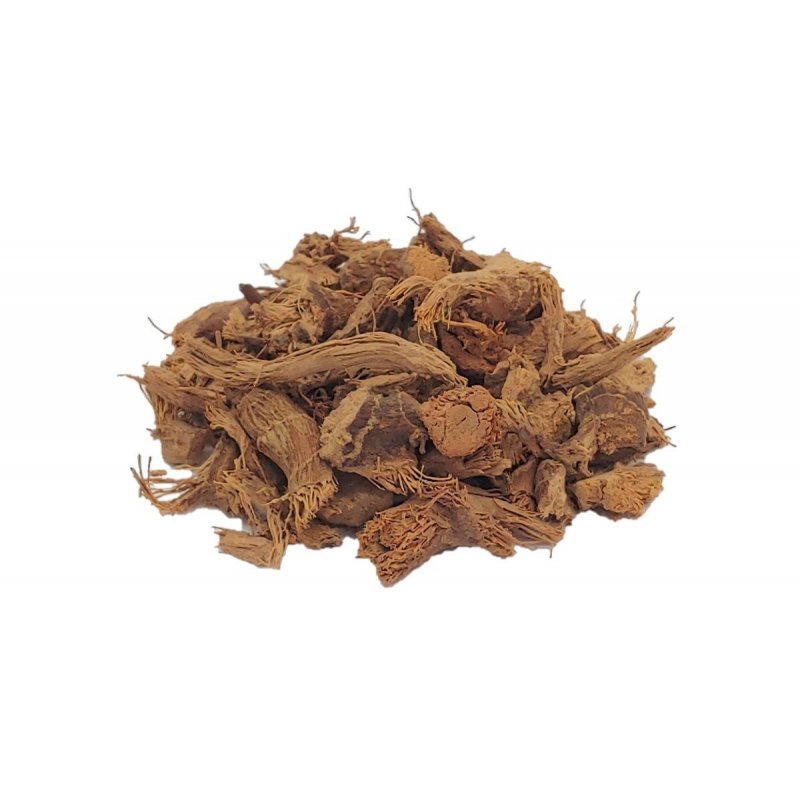