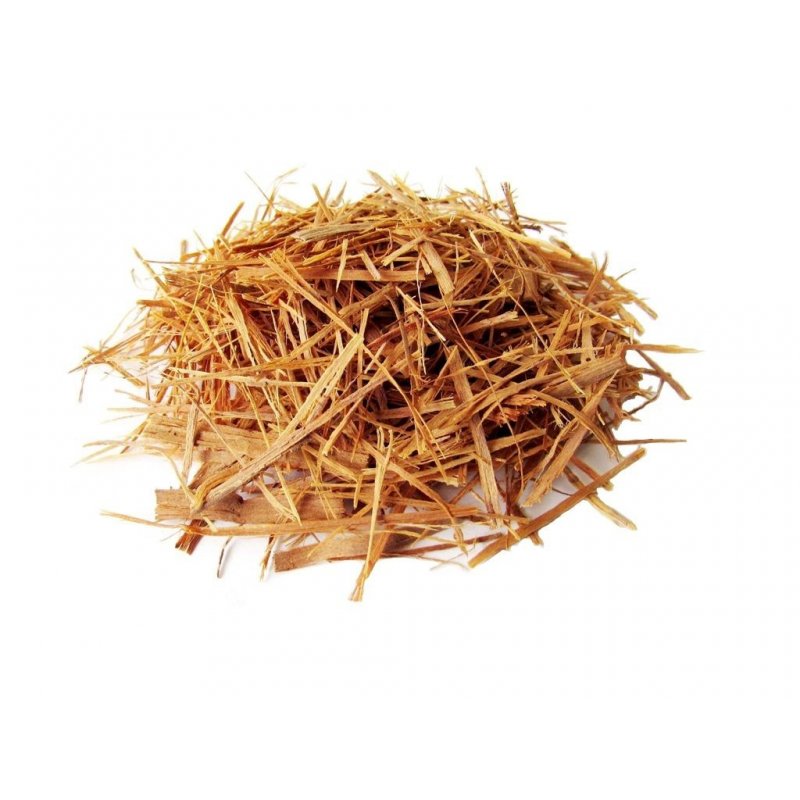 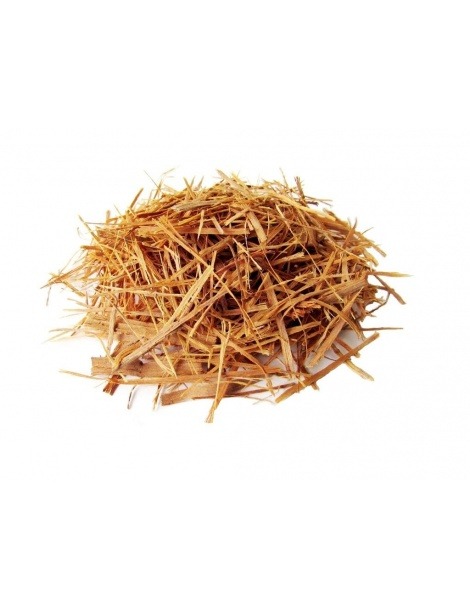 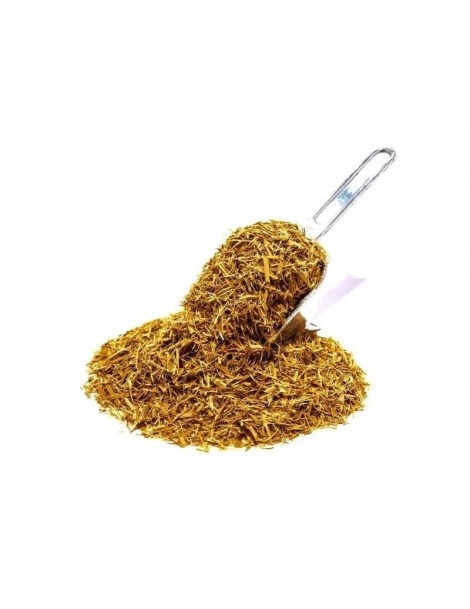 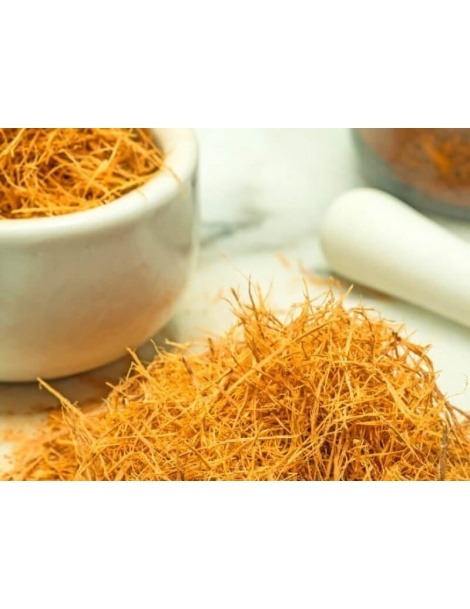 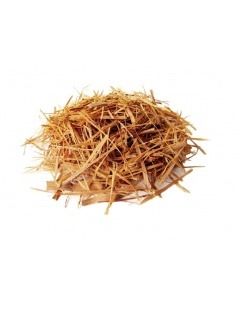 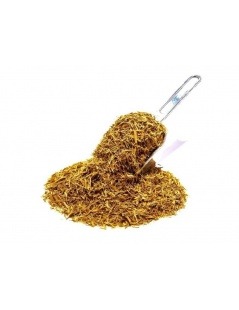 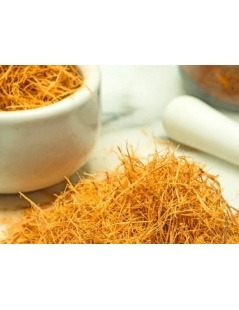 Cat's Claw has the scientific name "Uncaria tomentosa" and is an extremely popular medicinal plant in Peru. It corresponds to a shrub vine that grows supported, generally, on a tree with compound, oval and opposite leaves. The name given to this plant is because the thorns contain some similarities to the cat's nails. According to historical accounts, the Incas were the first to know the health benefits of the Cat's Claw through its active principles. It will have been from the sharing of knowledge with the Indians that Cat's Claw will have spread as a natural and medicinal alternative to treat inflammatory diseases such as arthritis, gastritis, and rheumatism.

Consumption of Cat's Claw Herbal Tea can help treat fibroids, infertility, polycystic ovaries even urinary infections. It can also contribute to treating tonsillitis, sinusitis, bursitis, and rhinitis through its strong performance in strengthening the defences. In addition, Cat's Claw acts as a purifier in the body, promoting the elimination of toxins and impurities.

Method of preparation: put a tablespoon of Cat's Claw in half a litter of water and let it boil for 15 minutes. After this boil, remove from the heat, cover, and let it rest for about 10 minutes. Finally, just strain and it's ready to drink. Make sure not to add any type of sugar or sweetener to enjoy 100% of the properties of Cat's Claw Herbal Tea.

Recommended quantity: two to three cups per day. It is recommended to drink half a litter of Cat's Claw Herbal Tea in the morning. In addition, it should be taken after the first day of menstruation until the first fertile day. Your intake should be stopped within the next month.

Warnings: the consumption of Cat's Claw Herbal Tea by pregnant women is not recommended due to its probable influence on their health, even as on the formation of the fetus. In addition, it should be avoided by nursing mothers, children, or people suffering from leukaemia, multiple sclerosis, and lupus erythematosus. It will also not be suitable for people who take anticoagulants.

Curiosities: you can consume the mix of Yellow Uxi and Cat's Claw Teas as a natural solution to treat fibroids, polycystic ovaries, urinary infections, and gastric ulcers. Its effectiveness is notorious, especially in the treatment of fibroids.

NOTE: the images shown were made in our company, but the type of cut and the dimensions of the plant may vary from supply to supply or time of year.

Write a review and get voucher for discount 1 € (Tax Included) , valid for 90 days
Write a Review

Happy with my choice

This was my second order from Chás do Mundo. The product is first quality. They shipped quickly. Very good customer service. I\'m very happy with my choice. Thank you. 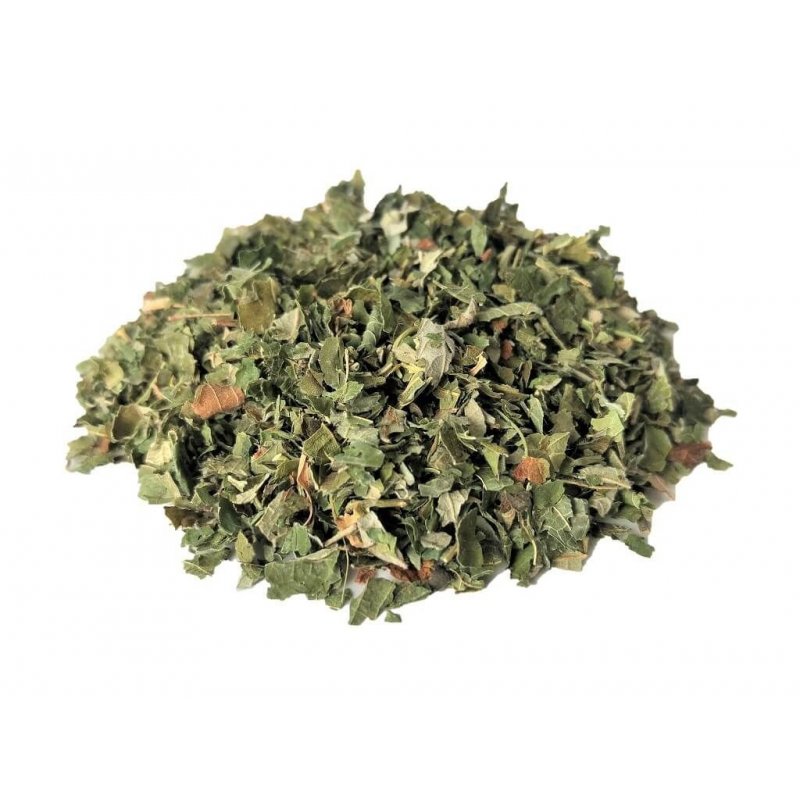 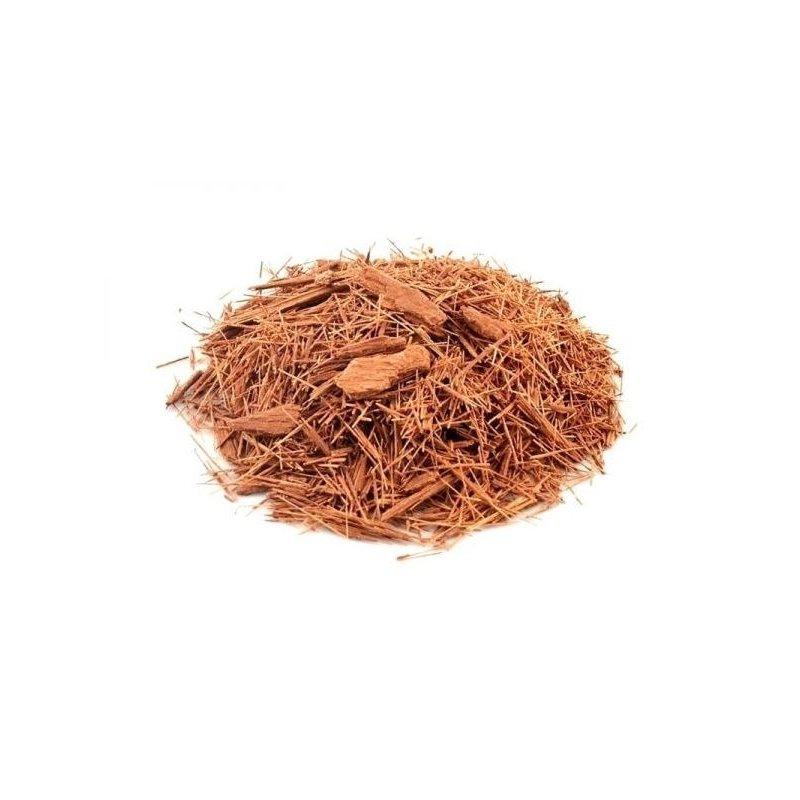 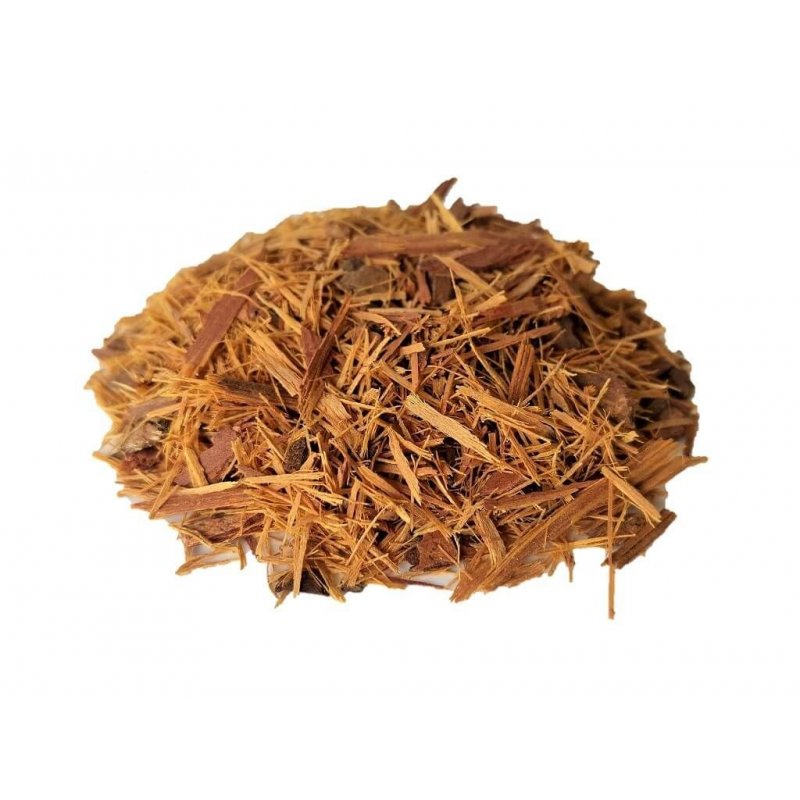 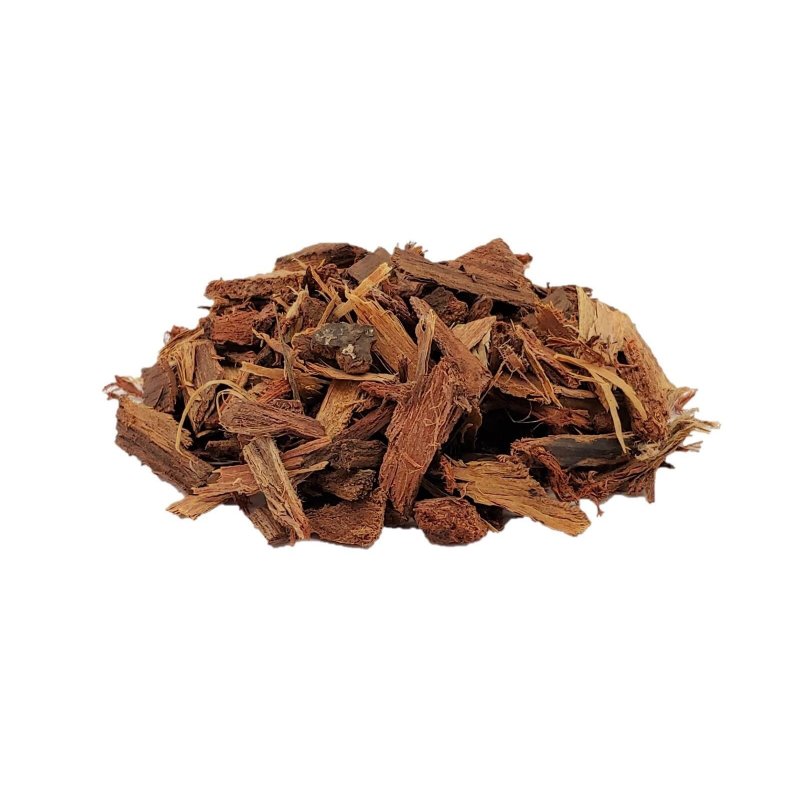 Yellow Uxi: the properties of this medicinal plant 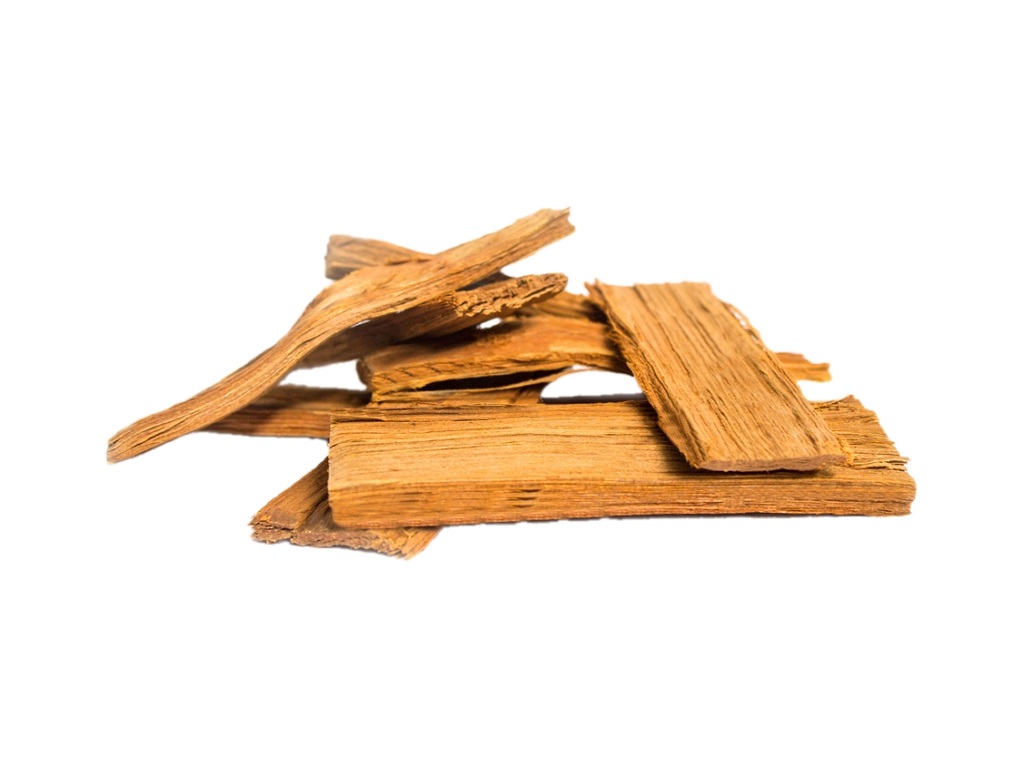 Discover the benefits of Cat's Claw