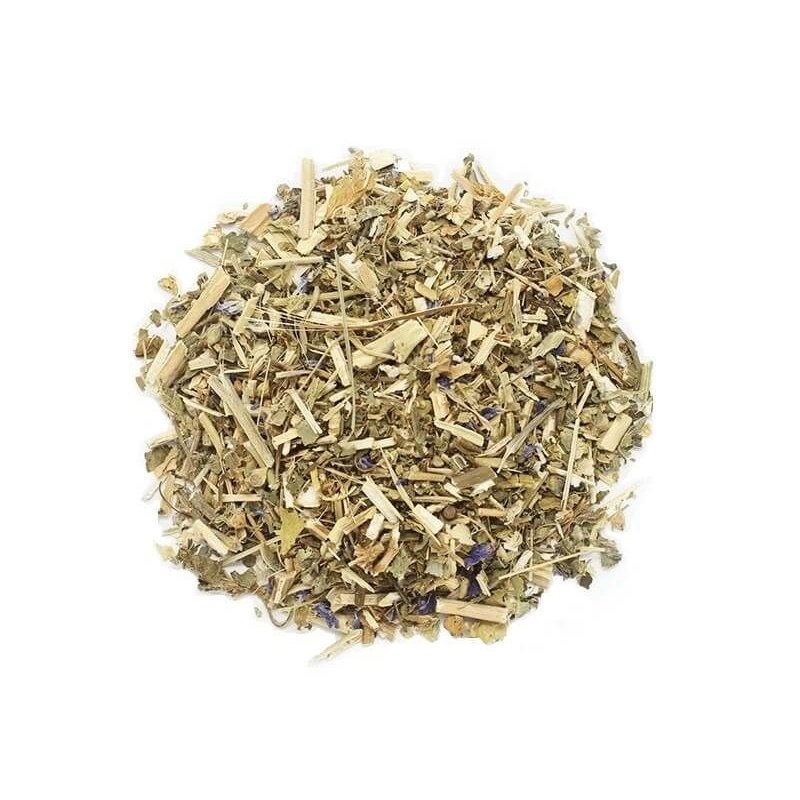 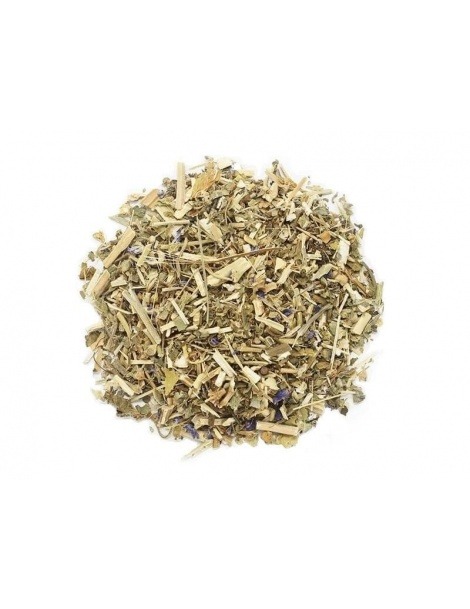 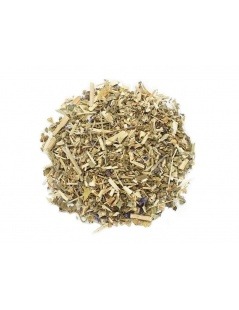 The Mallow herbal tea with scientific name "Malva Sylvestris" is a medicinal plant, also known as zebrina mallow, blue mallow, cheese-cake, high mallow, marsh mallow, cheese flower, malva (Spanish), malve (German), rödmalva (Swedish), mauve (French), almindelig katost (Danish). The infusion of the leaves of the mallow is very much used in the treatment of infections, as well as in the relief of catarrh and sore throat. It is also great to relieve irritation of the mucous membranes of the mouth and pharynx, and ulcers in the mouth and pharynx, inflammation of the respiratory tract, cough irritating and dry. In addition, this plant is also known for helping to treat gastritis if taken in form of tea.

Mode of preparation: Put two tablespoons of aromatic herbs in 500ml of water just to a boil. Leave in infusion for 10 minutes.

Recommended Daily Dose: 3 to 4 cups per day. It is advisable to take at least a cup at bedtime.

Warnings: should Not be used by pregnant women and infants. The excessive use to cause evil to be gastric or intestinal. It is advised if the suspension of takes if you experience any adverse effect

For best results, we recommend the adoption of a healthy lifestyle. 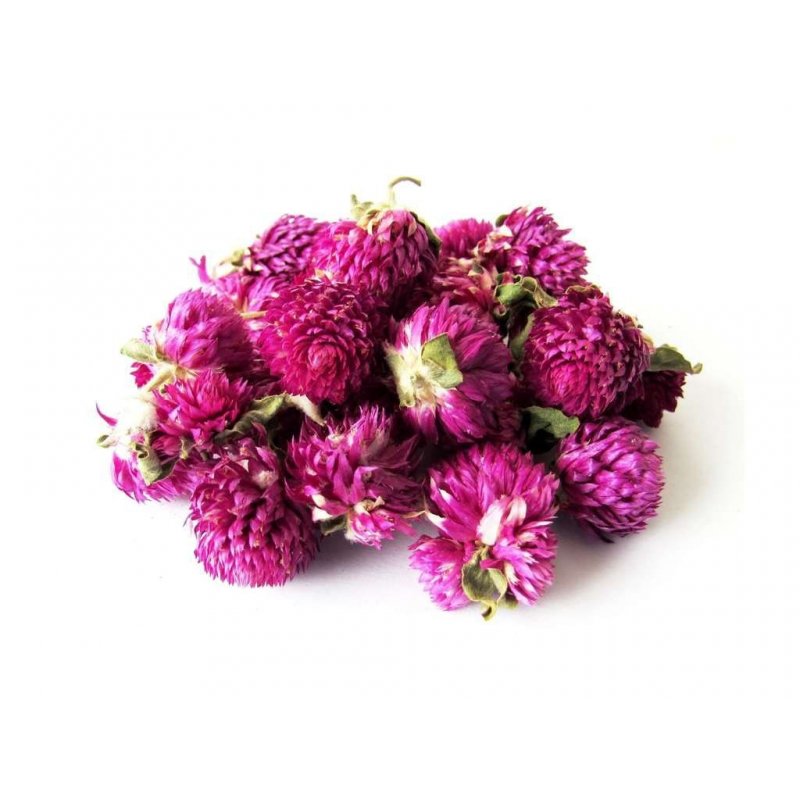 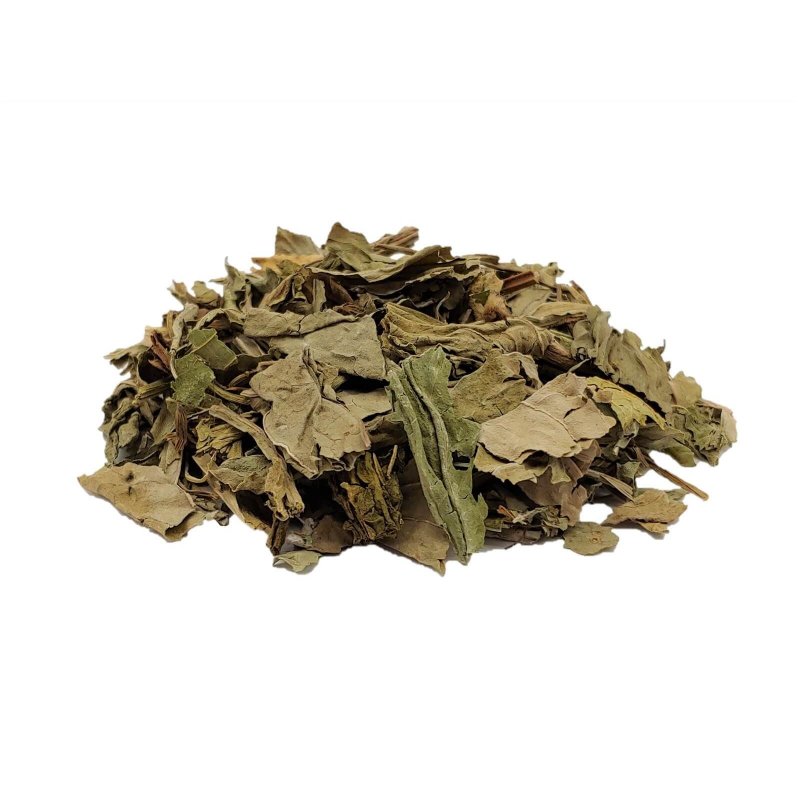 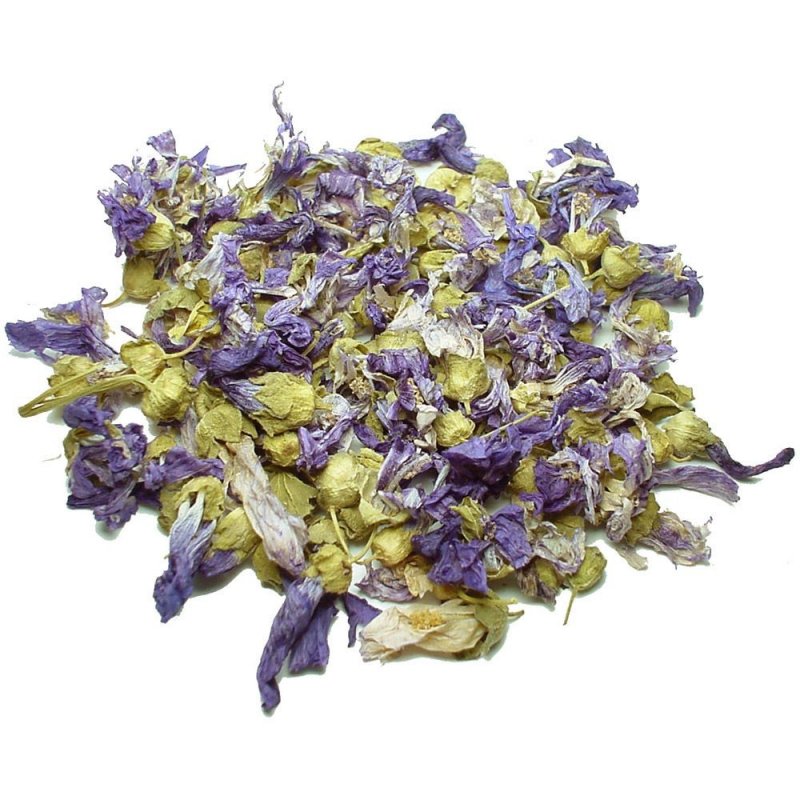 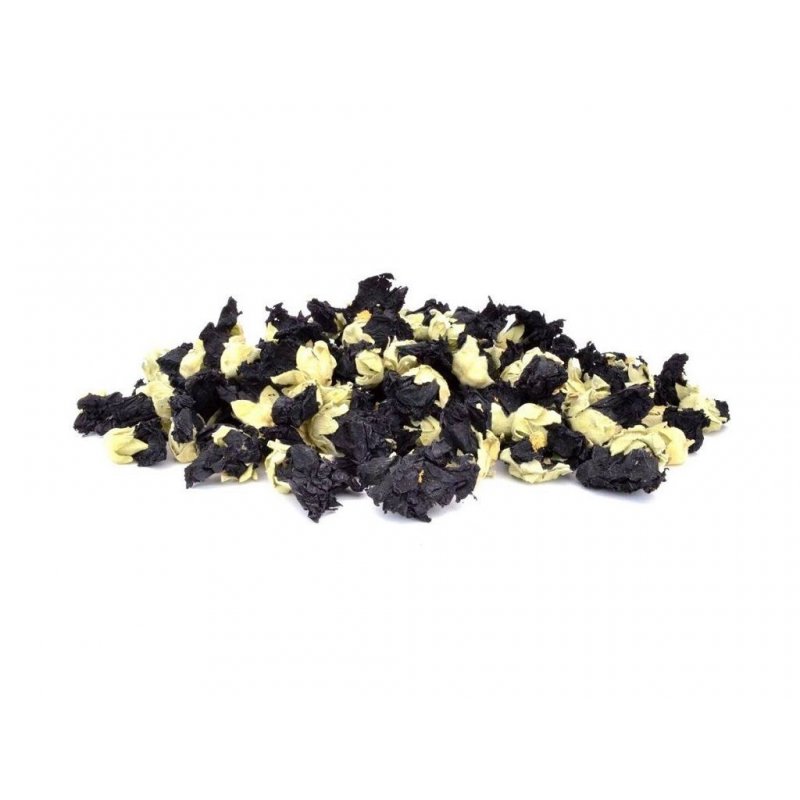