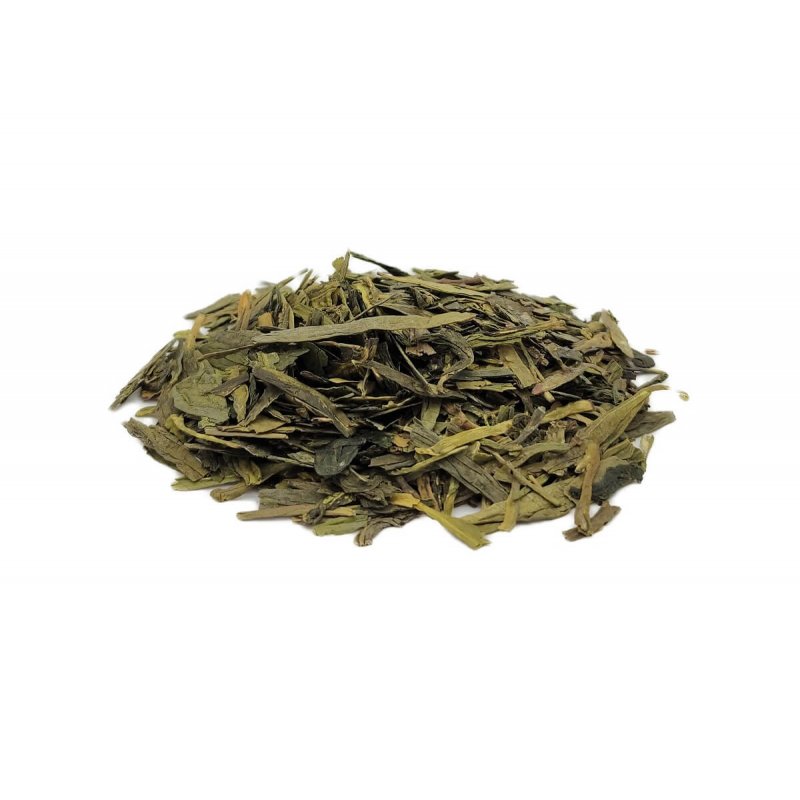 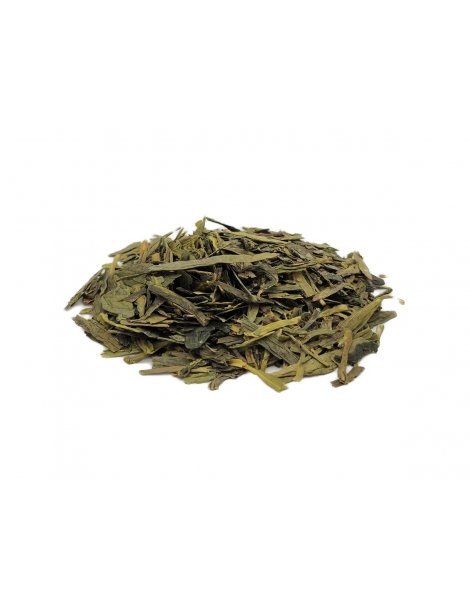 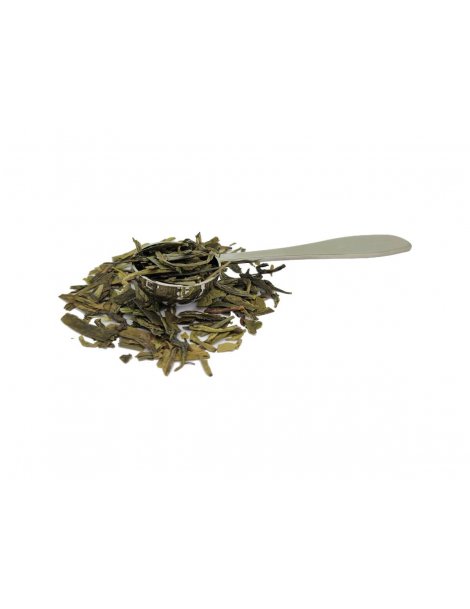 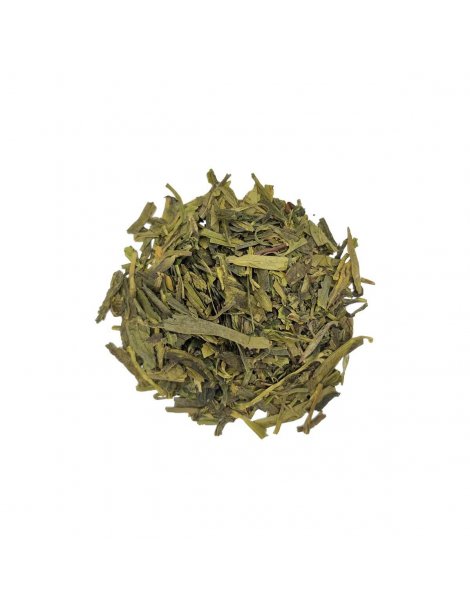 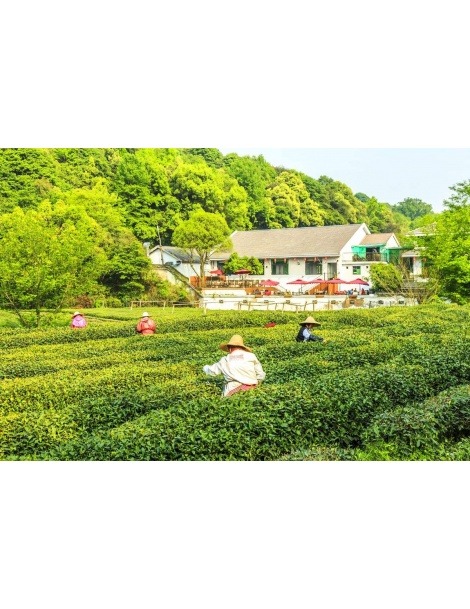 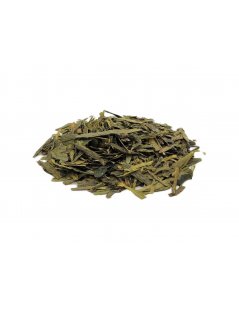 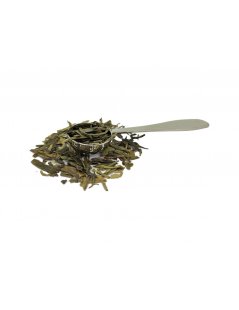 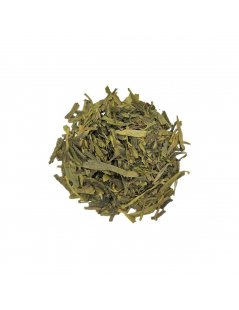 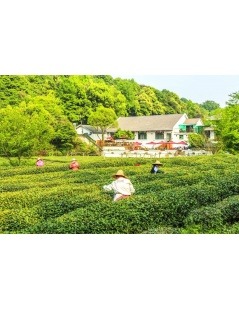 This green tea acquired the name "Longjing or Lung Ching" because its origin is from the village of Longjing belonging to the city of Hangzhou in China. However, the most common name is "Dragon Well Tea" which corresponds to the Mandarin translation of the original name "Longjing". Due to the rich properties of the soil, "Longjing" green tea contains a great nutritional capacity for our physical and mental well-being. Hence, it is considered one of the teas with the highest quality index in China. Another factor that contributes to its success is the process of harvesting the young leaves, which is done in a meticulous and completely manual way.

The legendary origin of "Longjing" tea dates back to the dawn of civilization in the Zhejiang province of the People's Republic of China. It all started when a massive drought broke out that threatened the survival of the crop fields. Out of desperation, according to legend, the people were instructed to pray to a dragon that lived inside a well near the village, as a way of guaranteeing productivity in their soils. And so, sustain their needs, as well as those of the next generations. After the prayer, the rain returned with force, reviving the fields. It was through this miraculous phenomenon that the people decided to give the name "Longjing" to the tea they cultivated as a tribute to their savior, associated with the movement of water in the well.

However, there are other legends surrounding the origin of this green tea.

Containing zero oxidation level, "Dragon Well Tea" is considered a special tea that is only produced in the village of Longjing. Its sweet nutty flavor contrasts with a vegetable body, being described with sensory notes of the following elements: chestnuts, asparagus, and sweet peas. As it is a very rich and refreshing roasted green tea, its popular form of consumption is generally cold or hot.

The Dragon Well Tea became even more popular during China's last imperial dynasty. Its popularity was due to Emperor Qianlong who fell in love with the characteristic and unique flavor of this tea, after a visit to the West Lake region, in Hangzhou village. Assigning the name "Imperial Tea Trees" to the "Longjing" tea bushes that were in front of Hu Gong Temple.

It helps to strengthen the walls of blood vessels, which reduces blood pressure and the likelihood of cardiovascular disease. It also promotes the reduction of cholesterol. 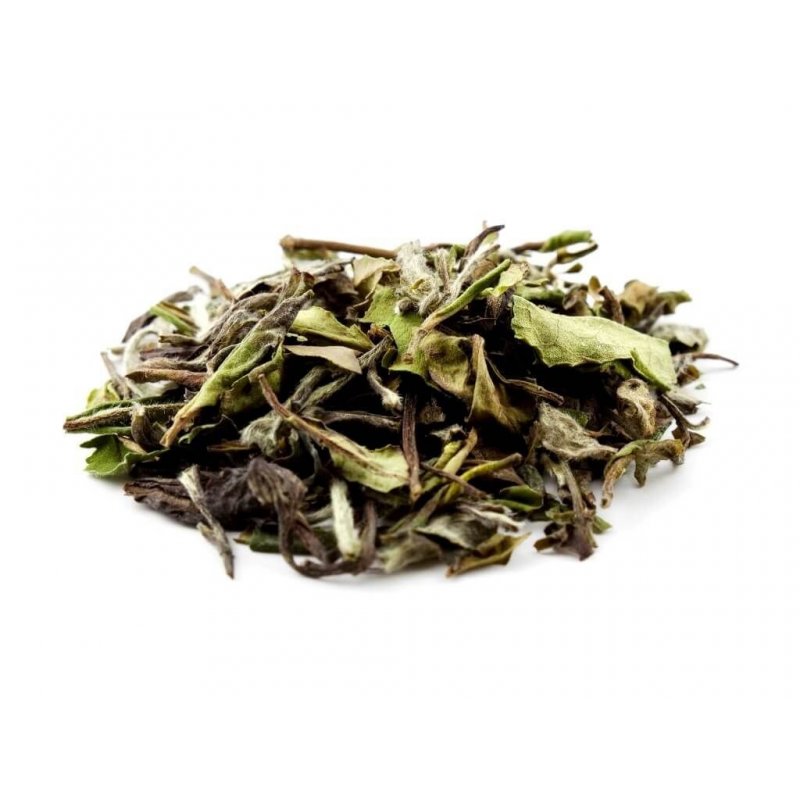 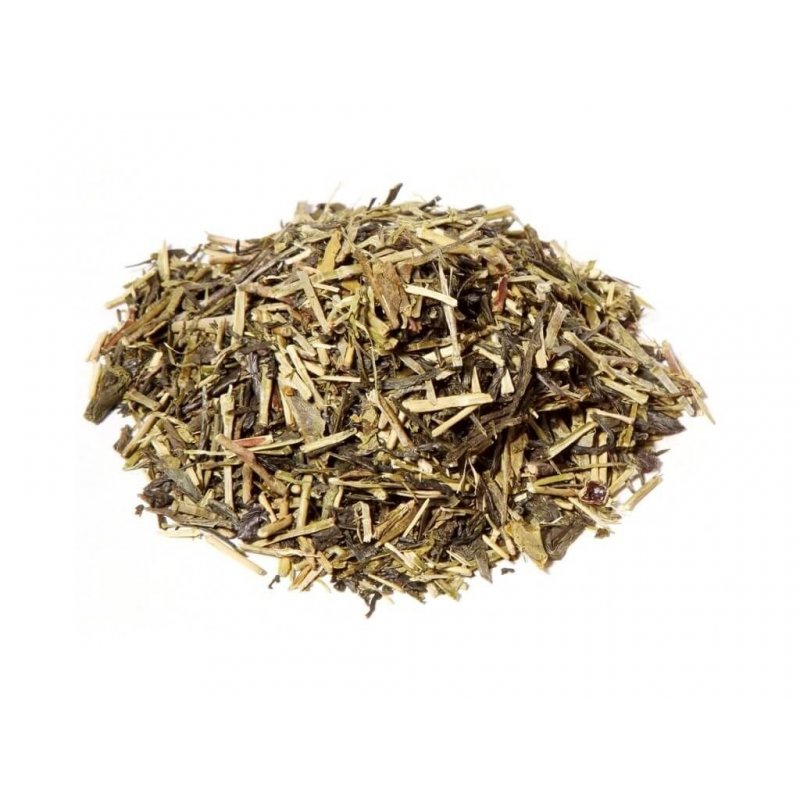 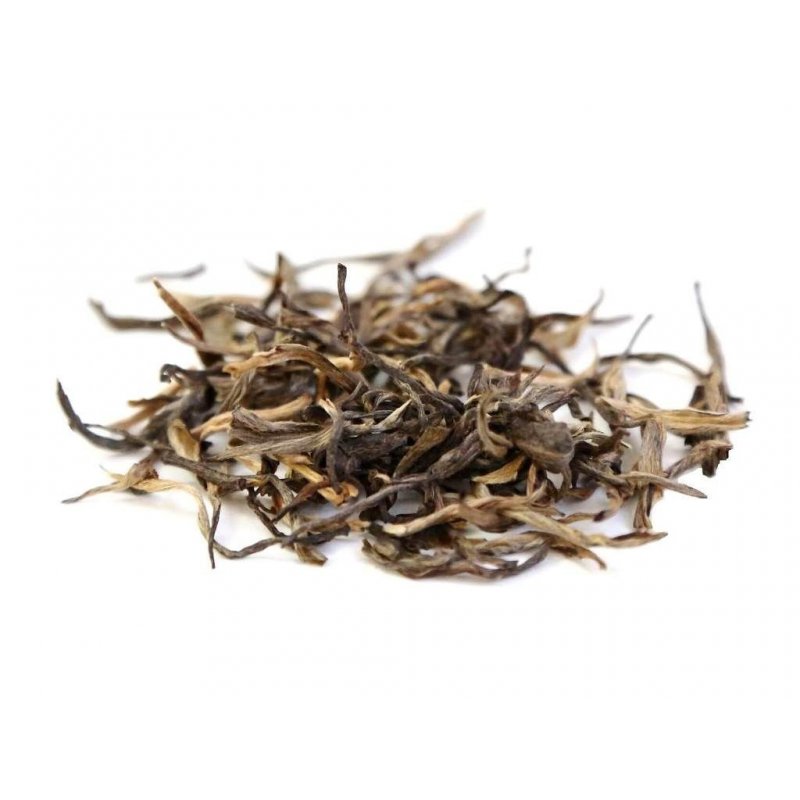 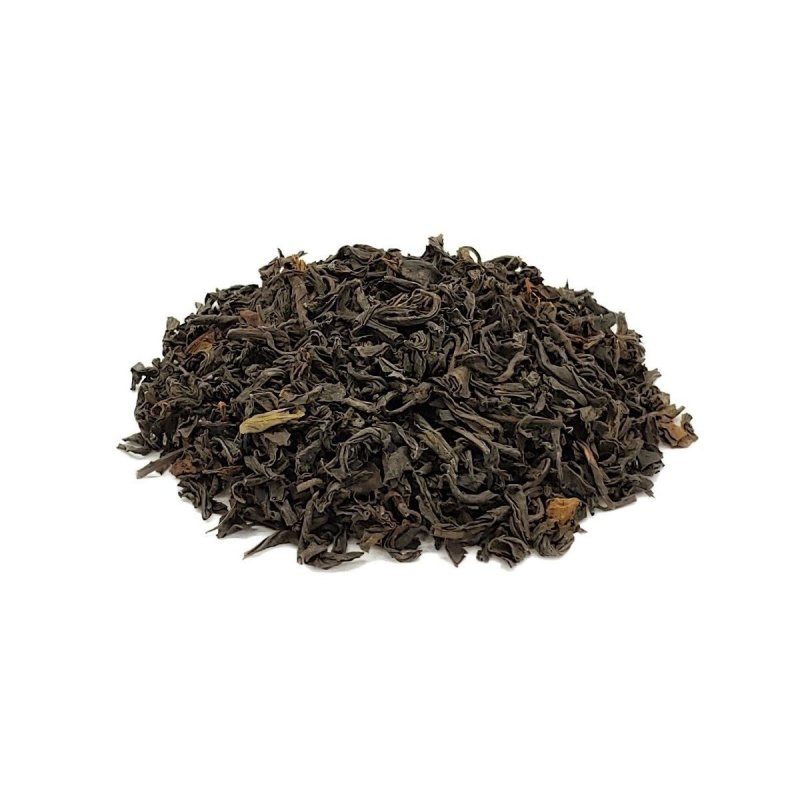