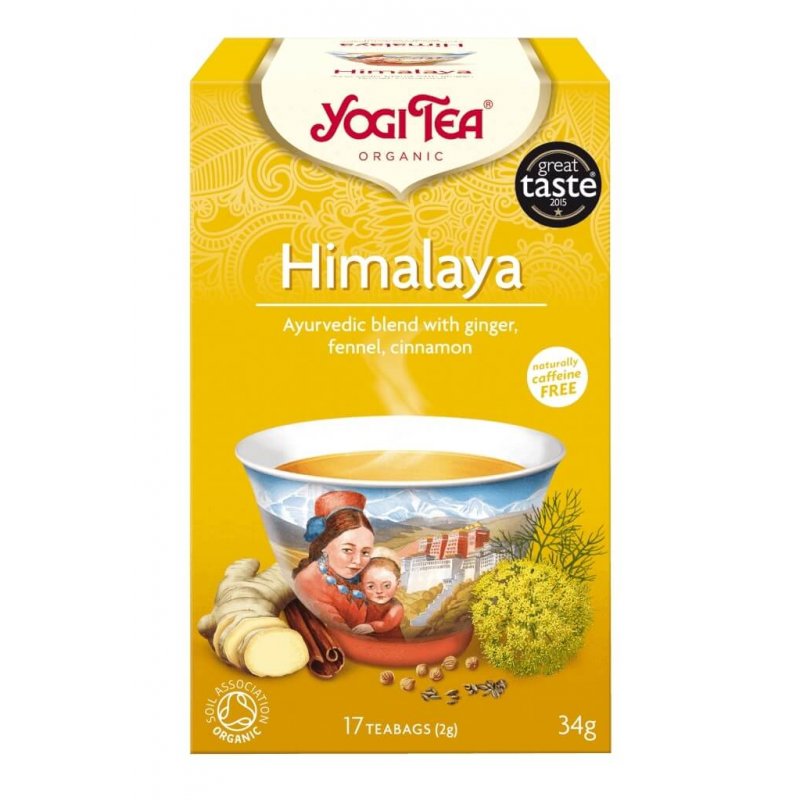 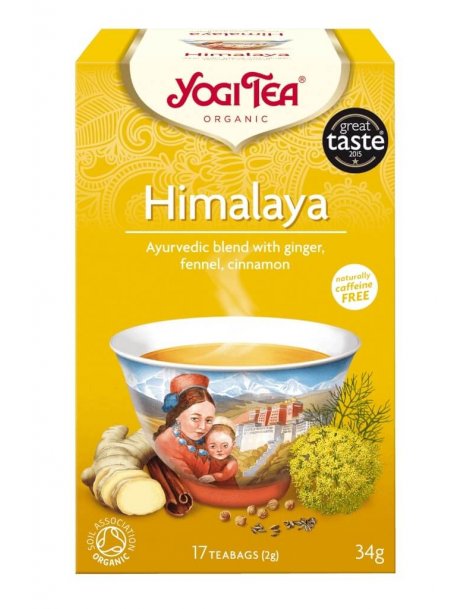 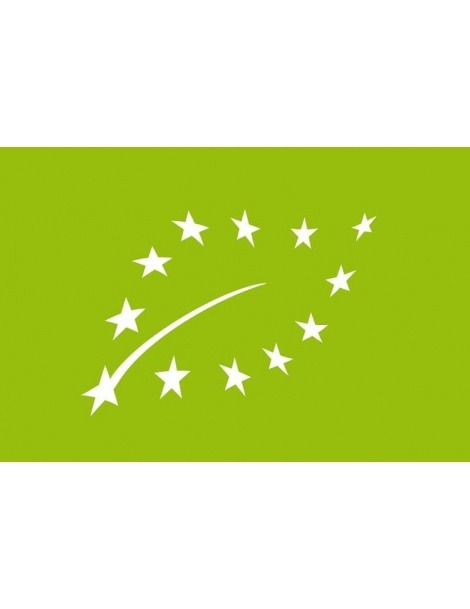 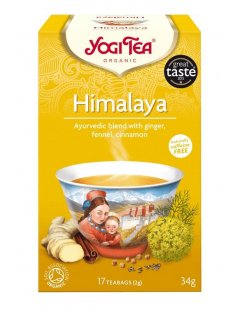 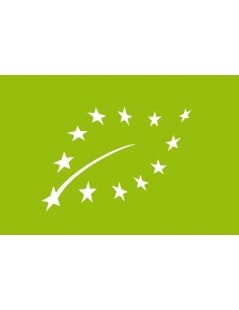 Faith moves mountains, and anyone who has faith in the unity of body, mind and spirit will bring the Himalayas into their home. The meditative energy of this mountain range is encapsulated in this classic chai, which is based on an ancient recipe. Fennel and ginger give it a delicate note, while sweet cinnamon makes it especially tasty. This tea tastes best with milk or a vegan alternative.

The tea for everyone seeking to expand their horizons.

One of its main ingredients:

Cinnamon - Cinnamon is among the most expensive spices in the world and was supposedly already used as a spice in China in 3,000 B.C. Cinnamon is extracted from the bark of the South-Asian cinnamon tree. It has an aromatic-sweetish taste and contains valuable essential oils.

Pour 280 ml of freshly boiled water (100º) over the teabag. Allow to infuse for 7 minutes or longer for a stronger flavour. Add milk or milk substitute and sweetener to taste.

Stand up straight, close your eyes and relax. Breathe long and deep, feel every tension in your body and consciously let it go. Sway from side to side, dance and gently move every part of your body. If you have soft, rhythmical music, let it play in the background. Duration: 3-11 minutes. 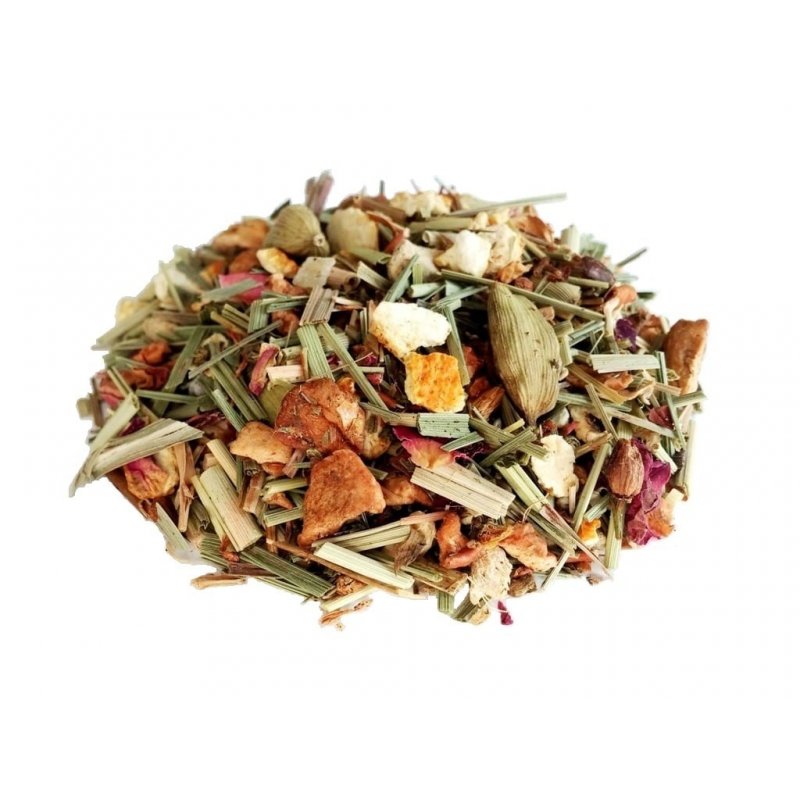 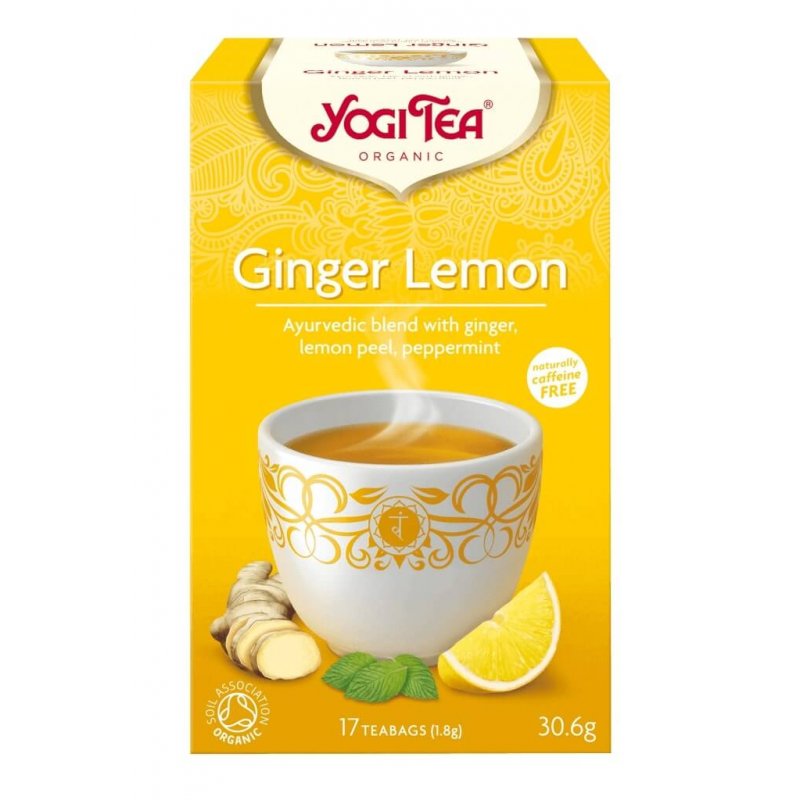 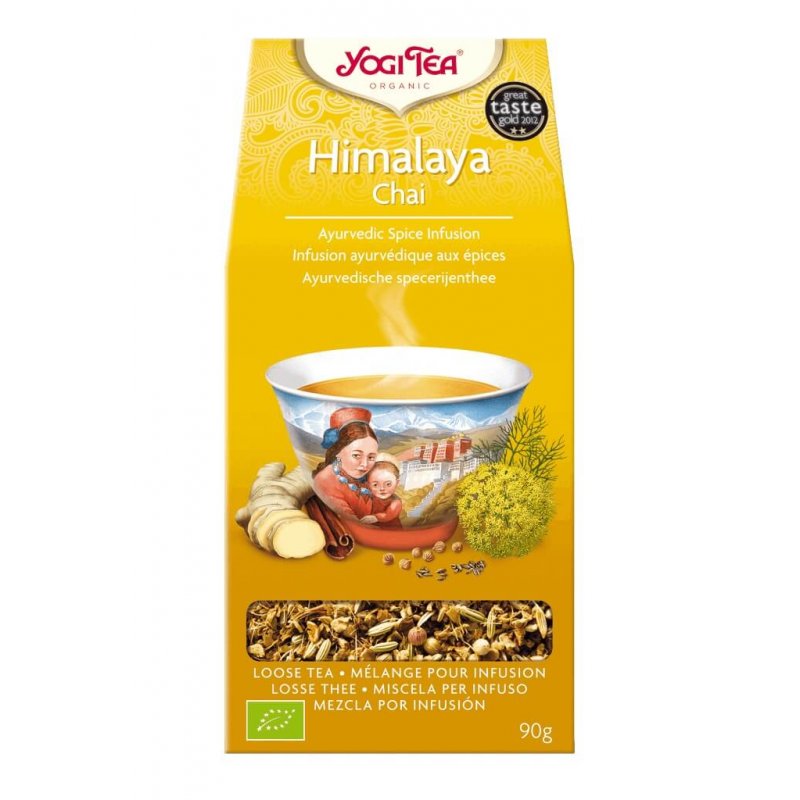