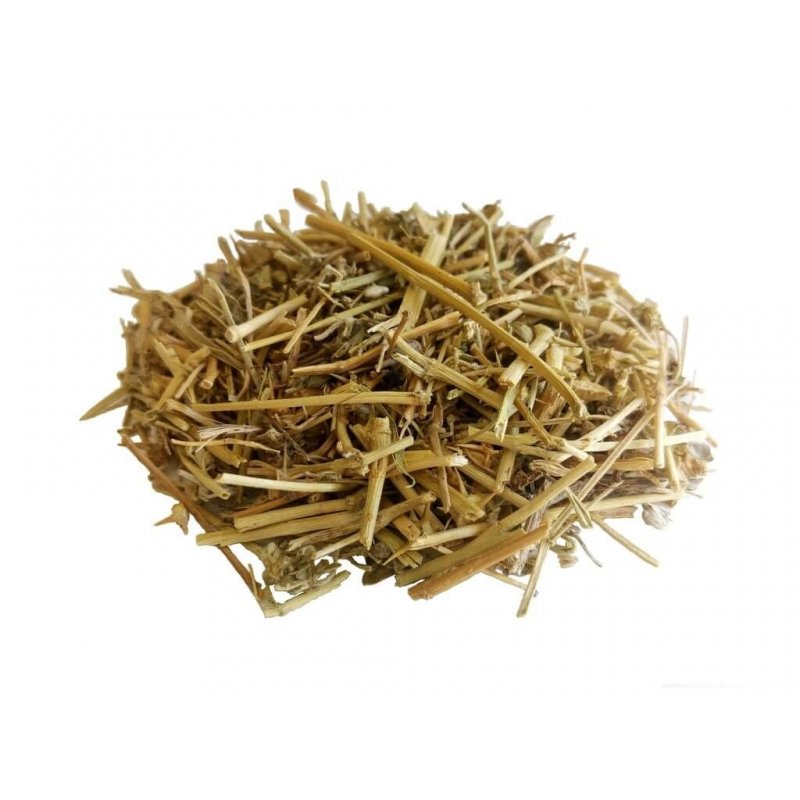 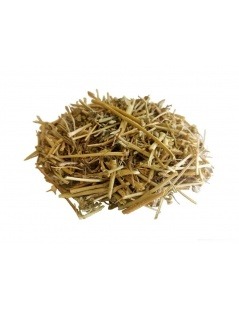 The Tribulus Terrestris is considered in traditional medicine as a plant aphrodisiac 100% natural and suitable for the preparation of infusions.

Properties: Responsible for increasing the levels of testosterone in the body and tone the muscles. The stimulatory effect on the production of male hormones, which increase the libido and a developed muscle.

Mode of Preparation: To make the tea Tribulus Terrestris, boil a tablespoon of dried leaves in 200 ml water for 5 minutes. Cover the cup while it cools, strain and takes 3 times a day.

Trivia: The plant, which is popularly known as natural viagra is used for various medicinal purposes. In ancient Greece, for example, the tea from Tribulus Terrestris was considered to be a laxative and a tonic to the general, while in China the plant was used as a remedy cardiovascular and analgesic, and in India as an aphrodisiac.

Contraindications: Tribulus Terrestris should not be consumed by pregnant women and infants, nor for patients with high blood pressure or heart problems.

Precautions: Should be avoided by people who suffer from hypertension or heart problems.

NOTE: All deliveries are confidential since our orders do not have any information or disclosure outside about the internal contents of the boxes.

Share your review on Facebook and get voucher for discount 1 € (Tax Included) (Minimum amount : 10 €) , valid for 7 days
Write a Review

By Alberto Martins on Out 16, 2018 (Porto, Portugal) Tribulus Terrestris, Planta
: