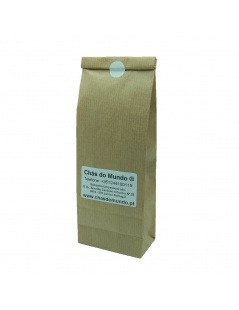 Recommendations: To take a cup of tea st. john's wort in the evening contributes to a good night's sleep.

St. John's wort is a flat medicinal, also known as Hypericum, Milfurada, Ibitipoca, or Wort-true and is widely used as a home remedy to fight depression, eliminate roundworms, or relieve breathing problems, for example. This is one of the medicinal plants the most studied in the interaction between medicinal plants and drugs are already very well known, the drugs with which it may or may not be conjugated.

The intake of st john's wort with pharmaceuticals should always be accompanied by a naturopath that controls all the variables. This way, if you want to take St. John's Wort with other medication "you can, with all the security, begin by making an adjunctive therapy and, progressively, go doing the weaning off the drug, staying on the end of the treatment to take only st. john's wort and other medicinal plants such as passion flower or lime-tree that have a relaxing effect similar to that of Lorazepam", for example.